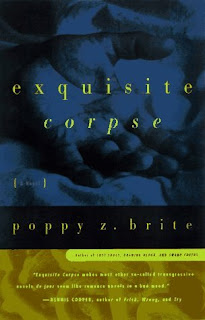 Exquisite Corpse by Poppy Z. Brite
My rating: 4 of 5 stars