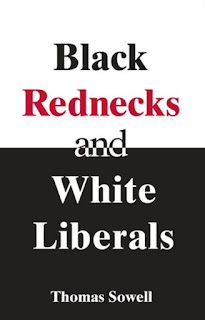 Black Rednecks and White Liberals by Thomas Sowell
My rating: 3 of 5 stars