Book Review: What You Are Getting Wrong About Appalachia 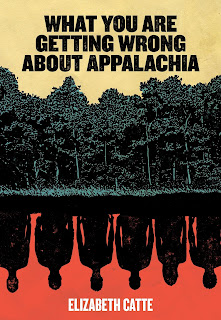 What You Are Getting Wrong About Appalachia by Elizabeth Catte
My rating: 4 of 5 stars