Book Review: Bird by Bird: Some Instructions on Writing and Life 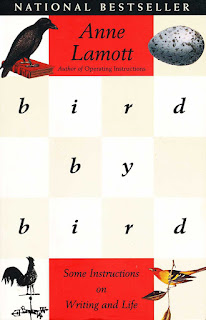 Bird by Bird: Some Instructions on Writing and Life by Anne Lamott
My rating: 4 of 5 stars