Book Review: Not That Bad: Dispatches from Rape Culture 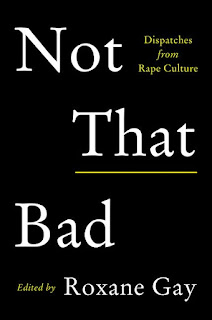 Not That Bad: Dispatches from Rape Culture by Roxane Gay
My rating: 2 of 5 stars