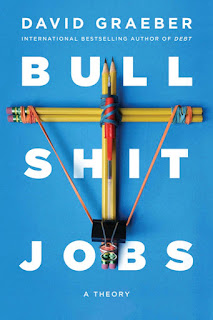 Bullshit Jobs: A Theory by David Graeber
My rating: 4 of 5 stars