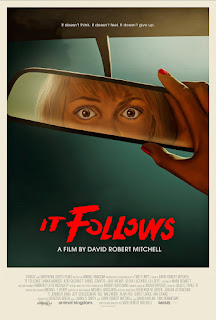 Directed by: David Robert Mitchell
My Rating: 5 of 5 stars