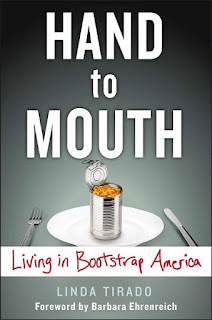 Hand to Mouth: Living in Bootstrap America by Linda Tirado
My rating: 3 of 5 stars