The Sorrows of Work 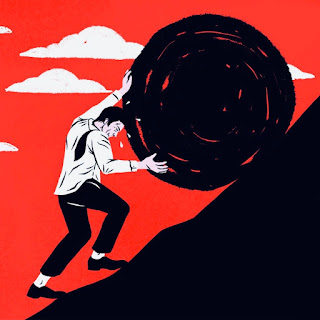