Book Review: Down and Out in Paris and London 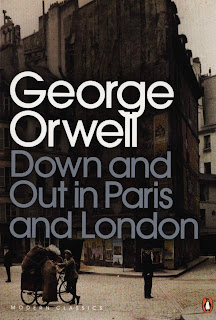 Down and Out in Paris and London by George Orwell
My rating: 4 of 5 stars