The Messiah of Debt 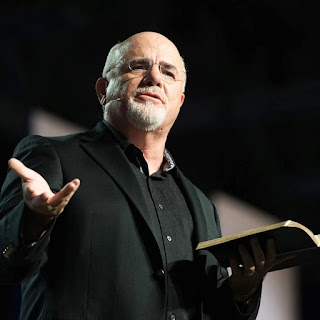