Books That Changed My Life: A Curated Selection 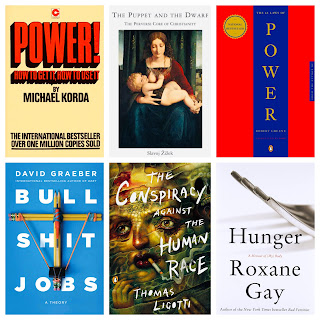 I’m a huge reader, and go through at least a couple of books per month. Books have a way of expanding my mind and putting me in a place where I’m next to my mentors and people I look up to. I read to learn, but more than anything I read because I want to be around like-minded people. It’s hard to constantly surround yourself with people who think the same way you do, but when you read, it helps you to not feel alone. You finally feel like somebody understands the struggles you are going through. The right book and the right words from a great author can make all the difference in a person’s life. I really believe that. If I didn’t, I wouldn’t spend so much time writing about it.
So, what follows is a list of some of the books that have helped to shape my understanding of the world over the years and with any luck, they’ll come to shape yours as well. 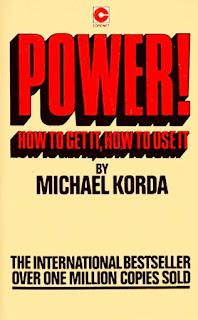 This book has influenced many writers. Writers such as Robert Greene and R.G.H. Siu, both of whom have written books on the craft of power and both of whom have heavily referenced Korda’s book extensively in their own work. It’s the first book I ever read on power dynamics and the lessons I learned from it have never left me. It helped me to understand that a game was being played all around me. A game most people can't recognize and few are capable of playing. Fewer still are those that are capable of winning it. Learn to play the game. 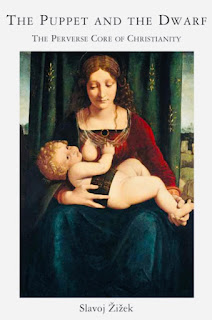 The ideas in this book are bold, confident, and contentious. Žižek May very well be the first Marxist to write about theology in a post-marxist, post-secular age. It also happens to be a book that first introduced me to Georges Bataille. Who happened to be obsessed with torture, pornography, horror, and bodily fluids. Bataille strove to bring art down to the base level of other physical phenomena, which I think he accomplishes perfectly in his novella Story of the Eye. And if you haven’t yet read Bataille’s book I highly recommend that you stop wasting your time. 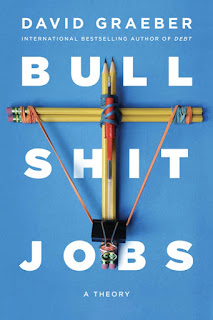 An iron door at Auschwitz used to have an inscription which read “Work is Liberty" and now, in the year 2020, people still cling to this nefarious bullshit. They sometimes even, comically, refer to it as “work ethic.” The working class in America, with its anti-intellectual tendencies, has been brainwashed into accepting a love of hard manual labor. And Graeber’s book gave me the space, the language, as well as the history, to talk about it. 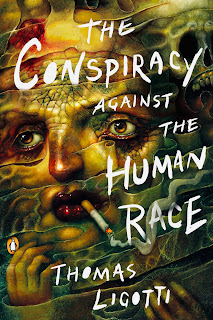 This book just might be the most compelling book ever written, but let me slide a little caveat in here; at least so far anyway. It’s certainly the best piece of pessimistic philosophy ever written. Ligotti has no time or patience for pretense. He gets right at the heart of the thing, prying our eyes open, forcing us to gaze into the abyss. And let me tell you.....there are wonders there. 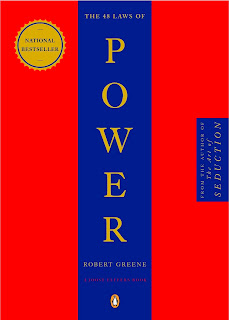 I wish I could give this to a younger version of myself. Because never has there been a more useful book written detailing the realities of the world and how we should orient ourselves in it, in particular in the business world, as most people are grossly unprepared to enter this arena and formal education has done little to remedy it.
Why couldn’t we all have been given this book instead of Catcher in the Rye? Don’t get me wrong, I’m a huge fan of Salinger, but isn’t one of the goals of mass public education to prepare us for the real world? Greene’s book would accomplish this. 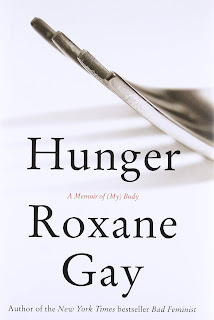 Probably the best written memoir I’ve ever read. It’s the biography of a body. What has been done to it and what continues to be done to it. The memoir deals with Gay’s rape, her overeating, and her struggles with her public and private identities. It’s a memoir of suffering and survival and one that subtly questions not just how we judge ‘fat’, but how we dare to judge at all. 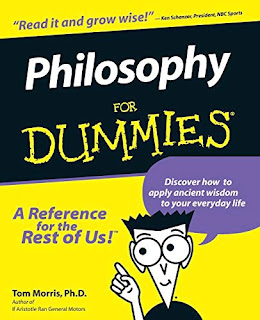 Some people might laugh at my decision to include this book. But it served as my first introduction to the world of philosophy and I’ve never forgotten the joys it brought me. After reading it, I was absolutely on fire with philosophy. I have since read upwards of a hundred or more books on the subject and could probably teach a university graduate course without ever having attended a single class. How’s that for life altering?

The ideas in these books have allowed me to see myself and the world the way it is. They have provided me with the principles and foundations that have taught me how to ask better questions. Other than that, they have made me a more confident, open-minded and dare I say, interesting, person.
Labels: Better than Bullshit