A Deeper Kind of Darkness 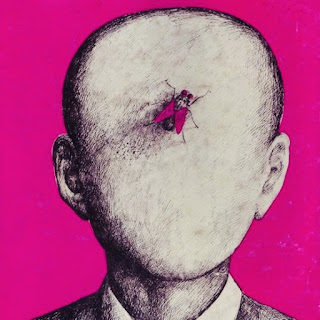