The Pornography of Martin van Maële 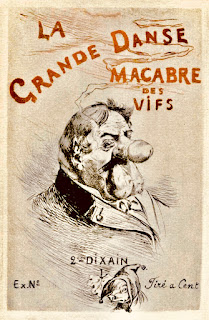 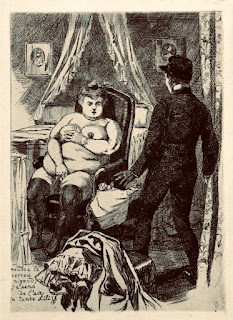 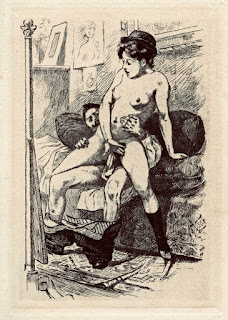 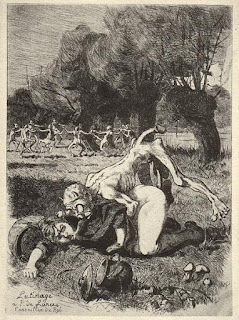 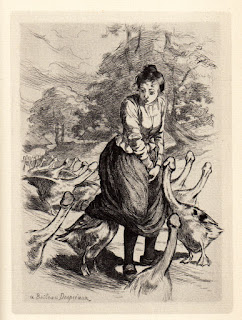 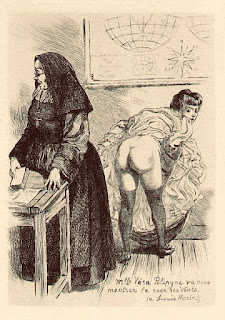 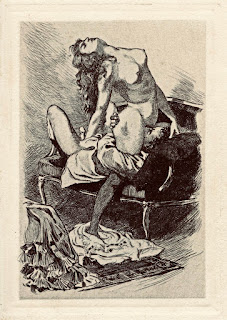 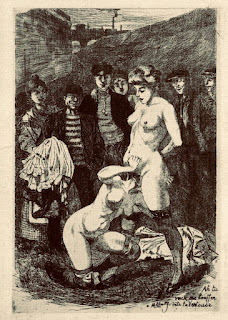 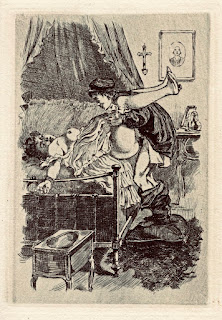 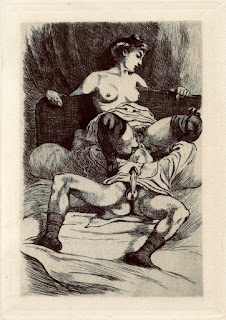 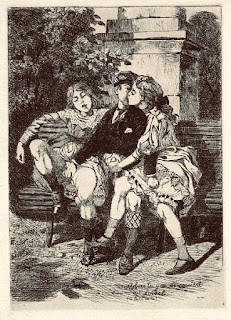 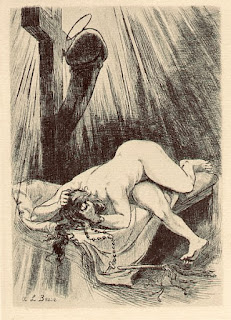 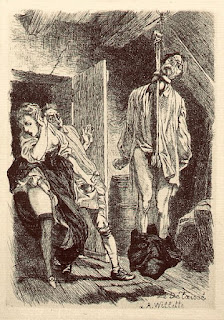 Eroticism is powerful. It always has been. And luckily we still have Martin van Maële’s art to prove it.