The Scourge of the Lower Classes 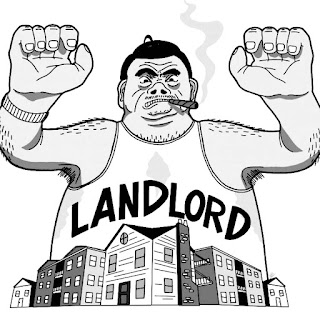