Watching the World Burn: Notes from a Shit Stained Reality 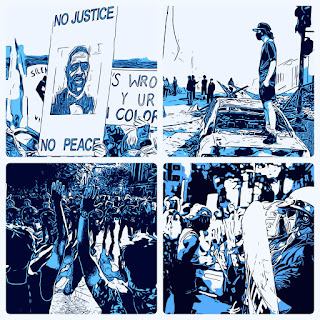