My Reading Life: with Kenny Miles 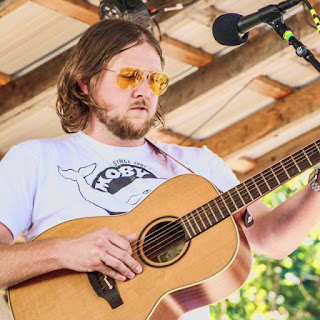