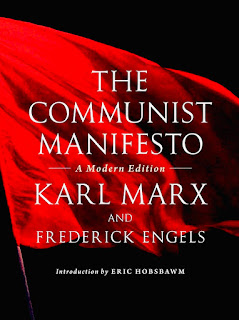 The Communist Manifesto by Karl Marx
My rating: 4 of 5 stars