Understanding Bullshit: The Chamber of Commerce 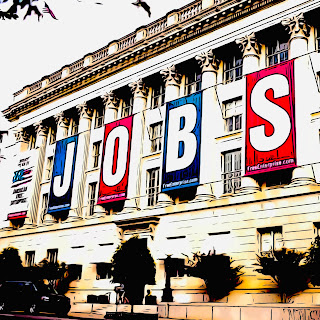