Ask a Book Critic: Should We Separate the Art from the Artist? 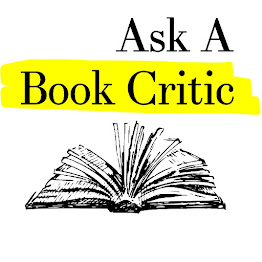