The Dumb and the Restless: Why the Conservative Defense of Kenosha Shooter is Ridiculous 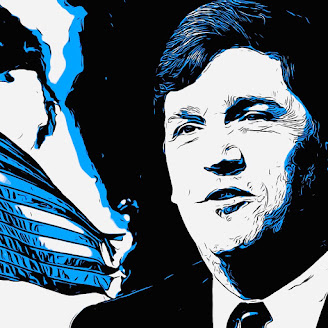