Understanding Bullshit: The Board of Education 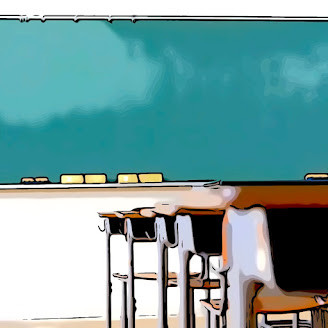