Interview with Audreyanna Garrett, Author of I Don’t Respect Your Politics! 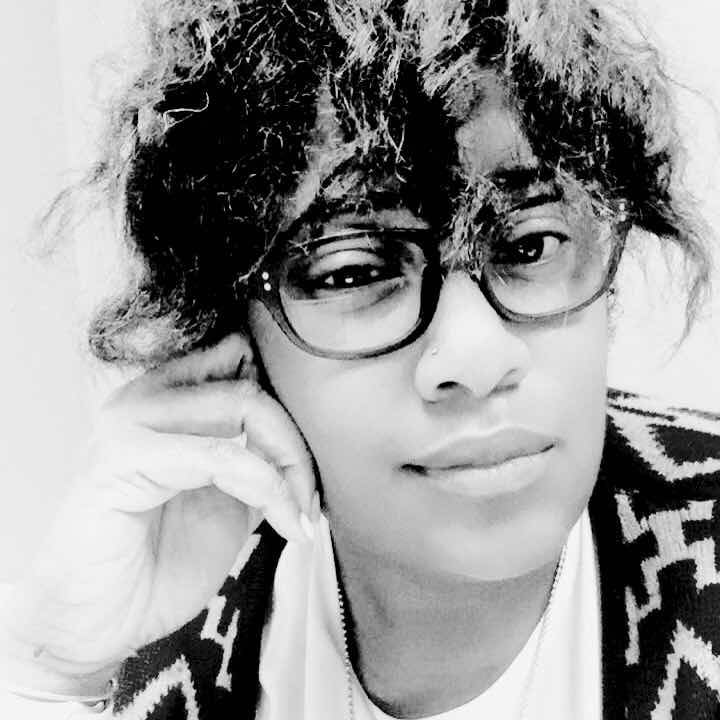