Ask a Marxist: How Does Marxism Deal with Human Natures Inherent Selfishness? 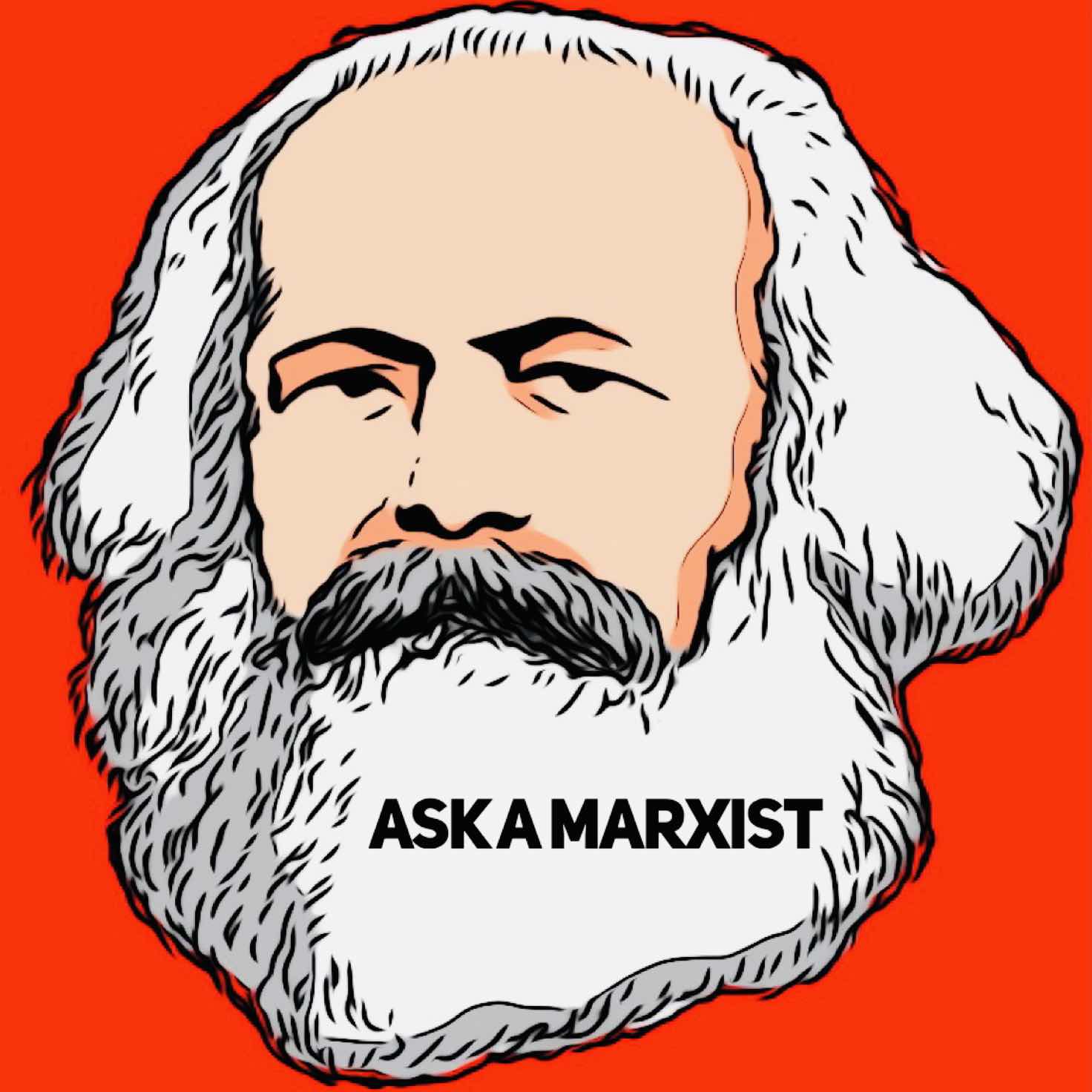 There is nothing inherent about human nature. For Paul D'Amato, and many other Marxists, the essence of man is an expression of the social relations he finds himself born into, reflected back onto society.
The capitalist answer to this question, I’m sure, would fall somewhere along the lines of: “Since our behavior is determined by something in our ‘nature’, then greed, selfishness, violence and war must be innate to all of us.” This answer of course fails to understand that for every manifestation of greed, selfishness and violence, there are at least as many examples of compassion and sharing.
The idea that people are selfish and greedy is often only a rhetorical red herring used in an attempt to discredit Marxists. Opponents claim that human nature renders Marxism an impossibility; a utopian fantasy. Their arguments claim that since we are all selfish, it is only natural that we live under an economic system in which “greed is good” and humans must compete in an open market in order to meet their needs.
Two conclusions follow from these assumptions. (1) that there needs to be a strong central authority to hold our egotistical behavior in check. And (2) that any attempt at collectivism is doomed by our self-centeredness. There are many indications however, that these assumptions are false. And we need only look to our current crisis to see why.
During the pandemic, nurses, doctors, and other frontline workers, have put their lives at risk despite poor working conditions, low pay, and lack of PPE. Mutual aid groups have also sprung up to help support the most vulnerable. And despite all these difficulties, the majority of people have been observing health mandates set down by the CDC, not simply out of self-interest, but in order to protect others.
But leaving this aside for a moment, the biggest problem with this commonly held view of human nature is this: If there is a fixed human nature, then how can it be that human societies have differed so much between different regions and historical times? How is it, for example, that the early 17th century Jesuits, who proselytized among the Montagnais-Naskapi Indians in Canada, considered it healthy to instill obedience in children by beating them while the Indians considered beating children an unthinkable atrocity?
Consider Eleanor Burke Leacock’s description of the following incident as she relates it in her book Myths of Male Dominance:
A French drummer boy struck and injured a Montagnais boy. Alarmed, the Indians demanded gifts. But the French missionaries instead prepared to punish the French child by whipping him in front of the Indians. According to the report of a Jesuit: One of the Savages stripped himself entirely, threw his blanket over the child and cried out to him who was going to do the whipping: "Strike me if thou wilt, but thou shalt not strike him." And thus the little one escaped.
The great Sioux chief Sitting Bull made a similar observation about his disdain for the moral and economic practices of white settlers at the 1877 Powder River council:
“[T]hey have a mind to till the soil, and the love of possessions is a disease with them. These people have made many rules that the rich may break but the poor may not. They take tithes from the poor and weak to support the rich who rule. They claim this mother of ours, the earth, for their own, and fence their neighbors away.”
Sitting Bull's Sioux nation was a collection of nomadic buffalo-hunting bands that had no class divisions and shunned farming. Likewise, the Montagnais-Naskapi, at the time of European contact, lived in small bands that, according to the Jesuit Lejeune: "Have neither political organization, nor offices, nor dignities, nor any authority, for they only obey their chief through good will toward him, therefore, they never kill each other to acquire these honors."
This "inherent human nature" view of the world accepts the claim that humans have a built-in nature, shaped genetically by their physical attributes, in the same way that other animals have a nature that programs their behavior. But the physical attributes of humans, in particular their upright gait, larger brain size, opposable thumbs and language skills, have given them the ability to make tools to manipulate their environment and to pass those skills on to their offspring. As Karl Marx writes: “Men can be distinguished from animals by consciousness, by religion or anything else you like. They themselves begin to distinguish themselves from animals as soon as they begin to produce their means of subsistence--their food, shelter and clothing.”
Human beings have changed very little genetically over the last 30,000 years. Yet their social forms of organization, the way that they organize themselves to procure food, shelter, clothing and other necessities, have changed tremendously. And it is this which accounts for the changing nature of humans from one society to the next. For thousands of years, people lived by procuring what nature provided. These societies had no need or ability to produce a surplus greater than their daily needs. But between 5,000 and 10,000 years ago, people in various regions of the earth began to domesticate plants and animals. In turn, domestication allowed for larger and more concentrated populations and the development of more permanent settlements. These changes in what Marx called the "productive forces" of society, in turn changed the way society was organized — the "social relations" of society. In other words, in changing their environment, human beings change themselves.
Although Marx wrote tens of thousands of pages, his comments on human nature are brief and not too abundant. When they are compiled together however, starting with Notes on James Mill, a consistent view begins to emerge. That individuals are not selfish by nature; and that “human nature”, in so far as we have one, lies in our collective ability to change the world we live in. And it is exactly this notion of freedom that any true Marxist ultimately desires.
Labels: Ask a Marxist