Trumpism: The Last Gasp of a Failed President or the Legacy of Donald Trump? 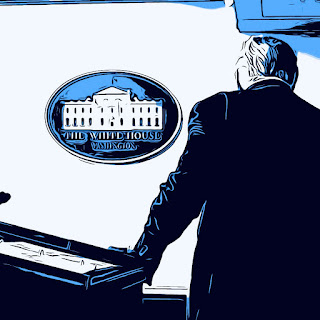