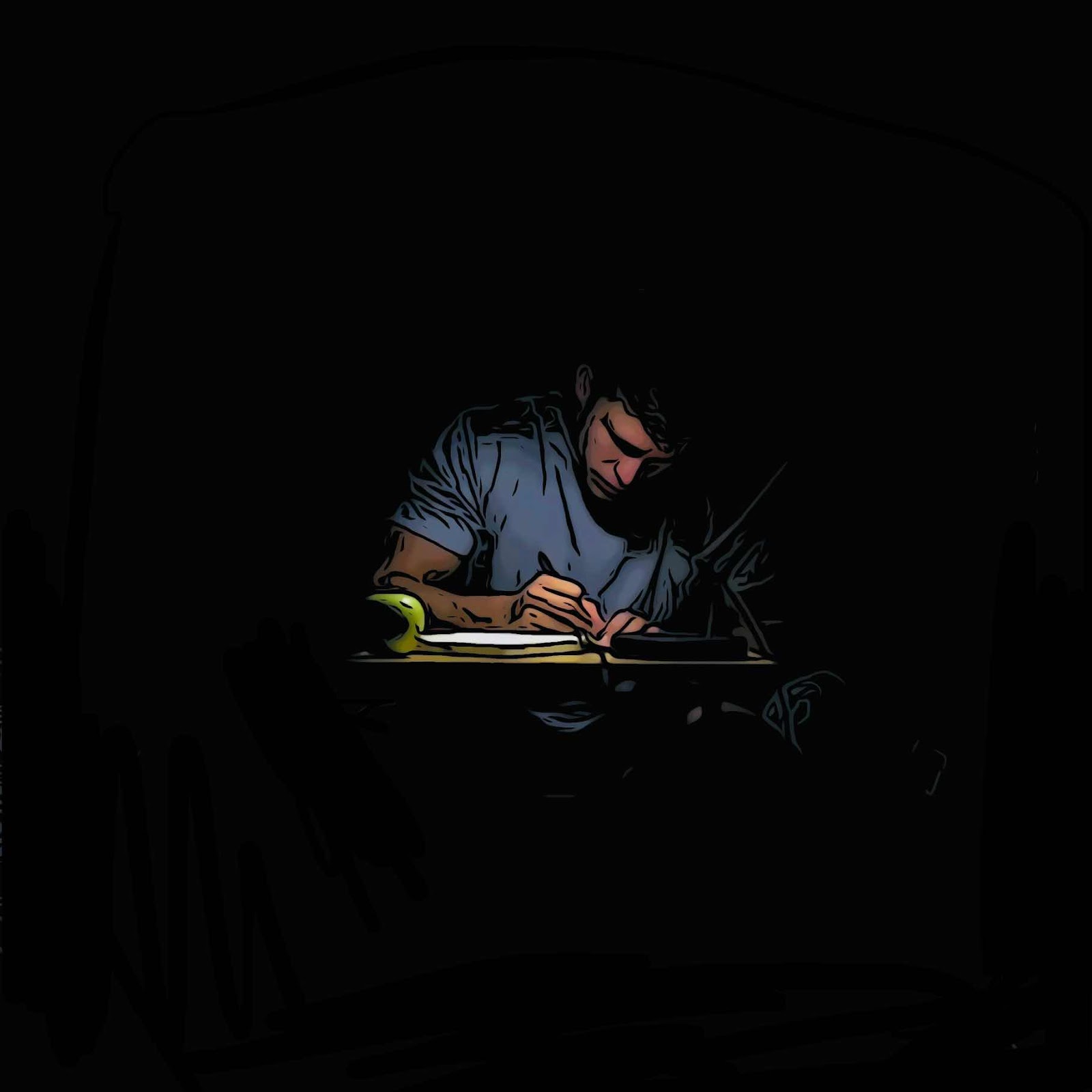 By Cody Sexton
The writing life is a bitch. Or it can be. To paraphrase Salman Rushdie, writing is a grueling, unforgiving business, but even at its worst it’s better than having a regular job.
Still, I almost never refer to myself as a writer. Even though I spend countless hours everyday doing just that. It just seems too pretentious for someone like me to claim that particular designation. Mostly because I’ve never taken any formal classes on writing. And it is because of this that I experienced a little apprehension (one might even say: A Thin Slice of Anxiety *wink*) when I was first asked to review a book exploring that ever intimidating soporific of topics: grammar.
I’ve never been particularly interested in grammar to be honest. I tend to write by ear most of the time. (To me a dangling participle always sounded like an undescended testicle). And trying to remember all the conventions and rules surrounding the topics of punctuation and grammar can give one a headache (I think I’m getting one now). Yet, Weinstein has clarified, for me at least, some of the strange and forgotten rules of syntax. Diligently arguing that grammar should not be placed aside and forgotten. But that it is what makes your words come alive with both vibrancy and acumen, and also helps to shape how we see and interact with the world.
Most of the things I’ve seen written about this book, however, seem to miss this obvious point. Because the book isn’t so much a book about "proper" grammar, as it is a book about how to use language to its best effect. Which makes it a very pragmatic book indeed.
As one reviewer writes: “There are too many gems in the book for me to give you more than a very general sense of its contents, but one example that stuck with me is a “grammatical stratagem” (as Weinstein calls it) for stripping away “second-hand thought” and getting in touch with a sense of how we really think and feel about something. Simply beginning a response with some form of words like “To be honest with you…” or “I have to say…” or “I wish I could agree with you, but…” we can dig down to find our own voice, and lose some of our fears of expressing ourselves authentically and of bucking convention.” (There’s no real reason for me to attempt to sum it up any better than this).
Still, there is another, more legitimate, controversy this book helps to expose in the general population concerning grammar: Why do we link intelligence/ability with it’s proper usage? Grammar is all about communicating effectively. Most of what’s considered improper grammar is understood perfectly well. So why is it so often used, especially in the online community, as an indicator of low intelligence?
According to Sarah Kahn: “The beauty of language is that it is so malleable and is perpetually evolving. If a language stops evolving, it dies (See: Latin!). The point of spelling and grammar and even syntax is simply to get a message across without any misunderstanding. That’s why we have they’re, their and there; but context is everything. If I ask someone “Are they able to do this?” and receive the response “Their able,” I know they mean “they are able” even though the incorrect “they’re” was used. In this case, my going out of my way to correct their grammar and spelling is just an obnoxious thing to do since the message came across clearly, despite the spelling error, and therefore the spelling and grammar was moot.” Adding: “There’s no strict style guide for language. There are only suggestions to help you clarify what you’re trying to say. The next time you have the urge to correct someone’s spelling or grammar without being asked — even if you think you’re doing them a favour — just don’t.”
Instead, why don’t you stop and ask yourself if you’re really interested in helping this person or if you’re just wanting to show off your own self-perceived intelligence. Because whenever you feel the need to correct someone, even though you clearly understood them perfectly well, you’re showcasing your own willingness to candidly indulge in a little bit of subtle racism and/or classism. And to that I say: GO FUCK YOURSELF! 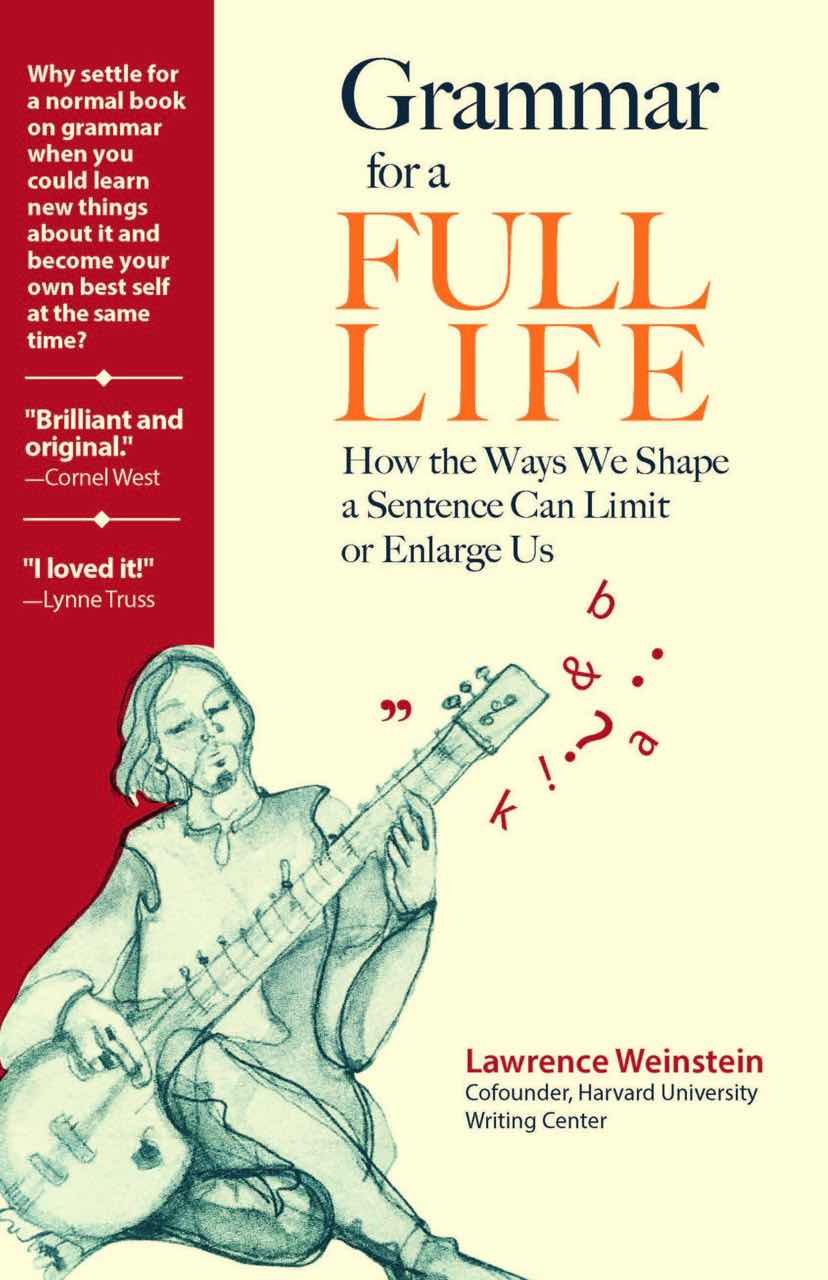 4/5 Stars
Cody Sexton is the managing editor for A Thin Slice of Anxiety. His work has been featured at: Writer Shed Stories, The Diverse Perspective, Detritus, Revolution John, Due Dissidence, and As It Ought To Be Magazine where he is a regular contributor. In addition he is also a 2020 Best of the Net Nominee for his pioneering essay The Body of Shirley Ann Sexton.
Reviews