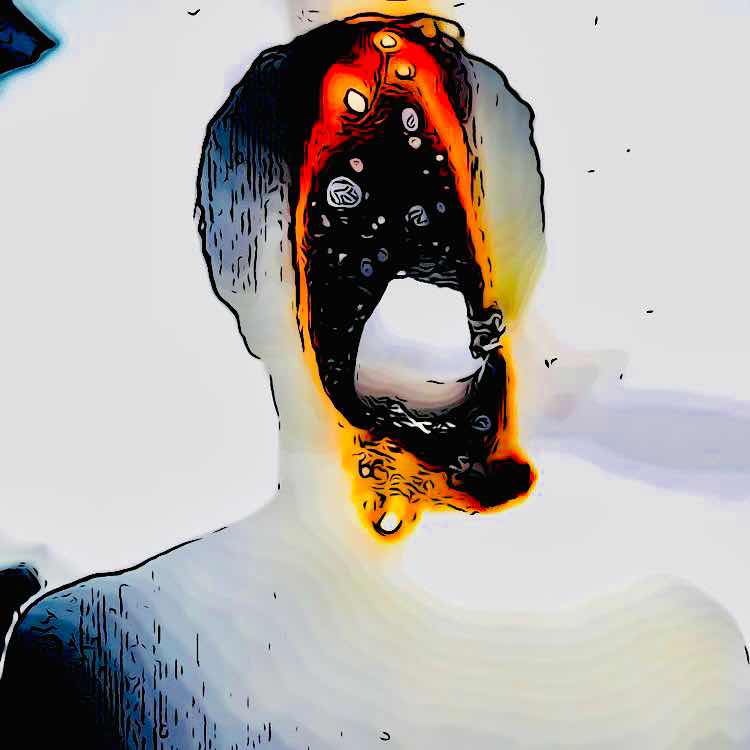 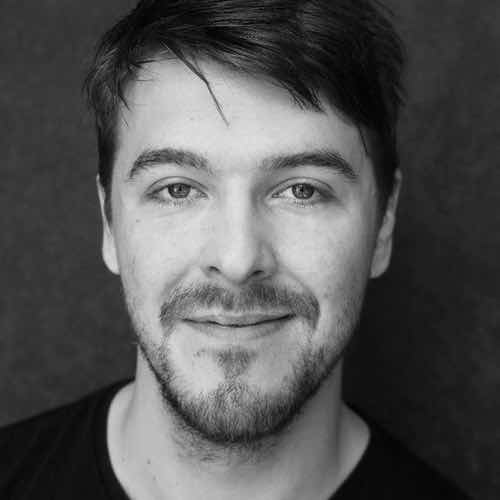 G.C. McKay is a writer with a Masters degree in existentially-inducedg nihilism, a PhD in gazing long enough into the abyss until it gazes back and a Perfect Attendance Certificate in all drinks containing alcohol, including mouthwash. He enjoys doing an impression of himself whilst reviewing books that'll knock your balls off on his YouTube channel.
Fiction