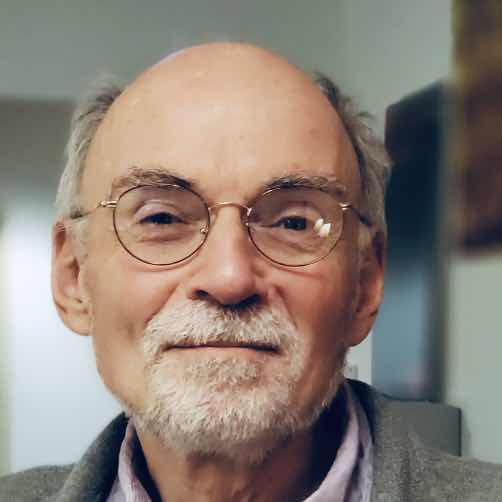 When did you start writing? When did you decide to pursue writing as a profession?
Don't ask me why, but in third grade I was already writing a script of sorts and sending it off to CBS, calling it a pilot for a new series. (The form letter I received in response advised me to work through an established agent.) I think my interest in writing had something to do with my feeling of inadequacy as a speaker--my sense that, in talking off the cuff, I wasn't saying what I meant. With writing, I could re-do my words until they came out "right."
What’s the best advice you’ve ever received as a writer?
Thoreau's "Sincerity, sincerity, sincerity." That, to me, is the hardest thing of all: to express oneself truly.
To what extent, in your view, is writing a political act?
To prioritize honesty over giving one's audience what it would expect or like to hear is, broadly speaking, a political decision. It affects one's standing in the community.
Do you have any writing tics?
Yes--I often let myself become distracted by how my lines scan metrically! (I should probably not have studied so much poetry when I was young.)
Do world events ever offer any inspiration?
My first full-length play was about Martin Luther King's last days alive, at the Lorraine Motel in Memphis.
Once you have an idea, how do you approach the writing process?
The whole answer to this question would be very long, but I start by keeping blank index cards and a pen in my pocket. As ideas come to me, I quickly write them down (one idea per card, so that I can later put them in the order I want), before I lose them and forget them.
Do you have a daily writing routine, or do you await the muse’s song?
I usually set aside blocks of time for writing. Then, my muse either shows up or goes A.W.O.L.--she has never taken orders from me. My job is to keep returning to my writing table in as receptive a mood as I can muster that day.
After completing a manuscript, do you give yourself time to recoup or do you just jump into the next project?
It's a different story each time.
What impact can a book have on the reader?
It was when I read Theodore Dreiser's Sister Carrie in high school that I realized human beings may not have as much free will as I was raised to believe. It shook me to my core.
End of Interview
Lawrence Weinstein taught writing at Harvard University from 1973 to 1983, where he cofounded Harvard’s Writing Center. He then joined the English Department of Bentley University, where he became Director of Bentley’s Expository Writing Program. His books include Writing at the Threshold, a bestseller of the National Council of Teachers of English, and Money Changes Everything. Two of Weinstein’s full-length plays have received professional productions. One, The La Vidas’ Landlord, has been optioned for Broadway production.
Interviews