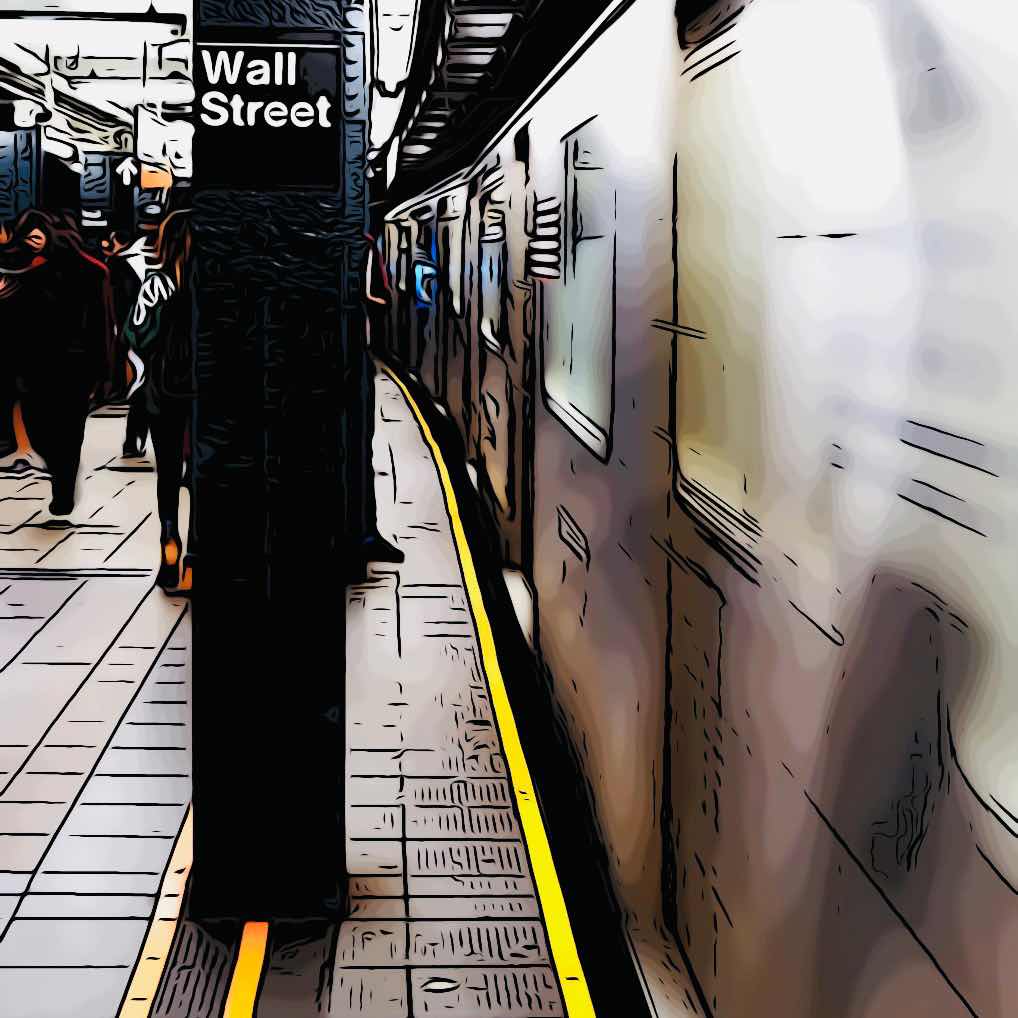 By Cody Sexton
In an article featured on Cracklord (I know, it sounds like any other boring tech-bro website talking about crypto, and it is, but stick with me nonetheless) Net worth vs liquidity - Jeff Bezos didn't get $13.2 billion in minutes, there is a claim made by the author (a few actually) that I want to address since it’s been paraded around as if it’s some sort of checkmate against anti-capitalists.
Here’s the quote in full context:
“The $13.2 billion that Jeff Bezos "added to his wealth", is an addition to his net worth, not his liquid capital. It doesn't mean he can actually spend this money because he has not received any money in cash or other liquid capital, the money is simply coming from the valuation of his stocks in Amazon. In order to actually use this money, he would have to sell some shares in Amazon. Jeff currently has around 55 million shares in Amazon and Amazon is currently valued at around $3200 per share. This gives Jeff around $180 billion dollars in Amazon shares. If he wants to cash in and start using that $13.2 billion dollars, he'd have to sell over 0.5% of his remaining 11% of shares.”
So, first things first. What this really is, is just more capitalist bullshit masquerading as insight. We know it’s bullshit because Bezos doesn’t need to sell off any of his Amazon stock to gain liquidity: He can simply walk into any goddamn bank, ask for a loan, and use his stocks as collateral to (you guessed it) get that cash a baby!
He would literally have no problem whatsoever if he wanted to obtain one or two billion dollars this way, and since the cost of money is very low, especially with proper collateral, he could even invest that money without any concern about interest rates. (Bezos has actually been selling about $1 billion of Amazon stock a year to help fund his space exploration company, Blue Origin).
Which leads me to believe that the author of this article, instead of the ant-capitalists, doesn’t know jack shit about how things work, it’s again, as usual, the capitalist cucks desperately trying to save a dying system. (Sidenote: markets, you dumb fucks, are different from capitalism or any other ism).
That’s strike one. Here’s strike two:
“I've heard a lot of people say stuff like "Jeff Bezos should pay his employees more, he is a slave driver". Jeff pays his employees what they are willing to accept for the job that they provide. If they could get more money, they would go elsewhere. In fact, in conversation I stated this and the person oddly retorted (paraphrasing) "A lot of these frontline workers don't have better options, they don't have a choice but to work for Amazon as it's the best they can get". Wait, they didn't have better options until Amazon came around? Sounds like they should be thanking Jeff Bezos for having any career options at all if that's the case!”
Such an earnest attempt to wash the balls of their capitalist overlord in the hopes that he might throw them a few coin (or at the very least peg them into oblivion).
Answer me this: Who has ever held a job, that’s considered “low skill”, that has ever allowed them to be able to negotiate their wages? NOT ONE FUCKING PERSON YOU DIPSHIT MOTHERFUCKER! The author of this article, in addition to knowing nothing about capitalism, understands absolute fuck-all about how power dynamics operate under the very system they claim to understand so well.
Here’s strike three:
They then go on to make the rather odd claim (addressing the sale of Amazon stock again) that the only thing standing in the way of full worker exploitation is folk super hero, and wannabe Lex Luthor, Jeff Bezos. (The fuck?)
“Then, to what end would Jeff do something so drastic? Once he has done this, he loses control of the company. Who knows how the next shareholders who can control the voting majority of the company, will decide how to run it? Perhaps they will cut salaries, cut benefits, cut employees on the frontlines in favor of more automation. This would affect their future salary, perhaps they would be taking that once in a lifetime bonus only to lose their job a year later and as my colleague put it "they have no better options besides Amazon", so what are they doing to do now?”
They’re right. If Bezos sold all of his stock and gave everyone a raise with bonuses, it would just be taxed and since getting that money wouldn’t be “life changing” anyway, it’s best to just let Daddy Bezos keep it. He knows what’s best for us after all.
My point in this rebuttal is the same as Elizabeth Anderson’s in her book Private Government, which simply put, is that “workers need some kind of institutionalized voice at work to ensure that their interests are heard, that they are respected,
and that they have some share of autonomy in workplace decisions. Subjecting them to private government---to arbitrary, unaccountable authority---is no way to treat people who have a claim to dignity, autonomy, and standing no less than that of their employers.”
“Capitalist companies exercise a kind of unaccountable, nondemocratic power over the lives of their workers, that is extremely morally objectionable.” And anyone who would argue in favor of such an arrangement is either morally bankrupt or severely mentally handicapped. (I’m looking at you John Mackey).
Cody Sexton is the managing editor for A Thin Slice of Anxiety. His work has been featured at: Writer Shed Stories, The Diverse Perspective, Detritus, Revolution John, Due Dissidence, and As It Ought To Be Magazine where he is a regular contributor. In addition he is also a 2020 Best of the Net Nominee for his pioneering essay The Body of Shirley Ann Sexton.
Articles