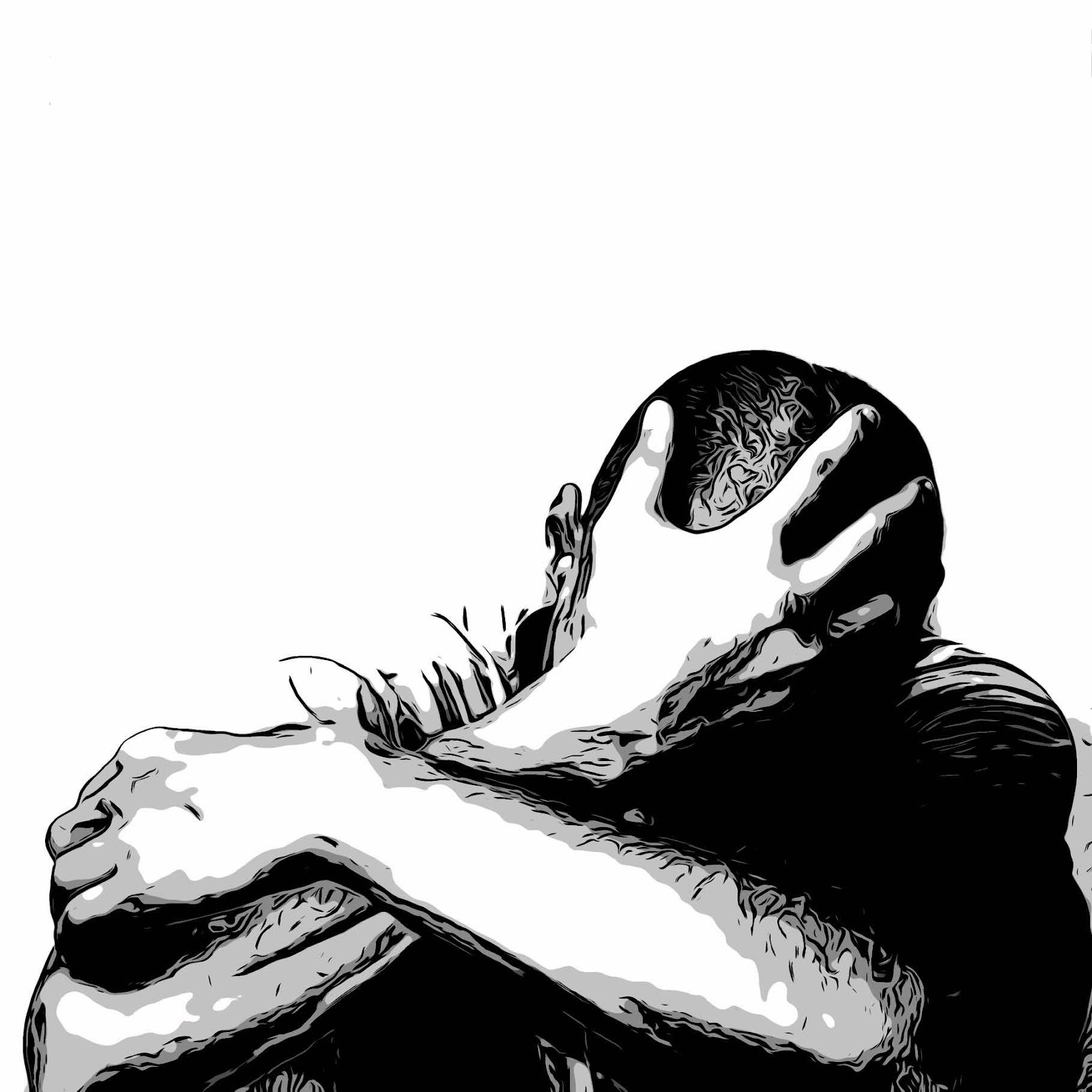 By Cody Sexton
Cioran once wrote something which assaults my memory from time to time: “It is not worth the bother of killing yourself, since you always kill yourself too late.”
Suicide, for Cioran, represented an impossible wish, because it is the act of someone wishing they had never suffered. But there is no escaping suffering, so long as one exists and so long as one has existed, suffering is forever irrevocable.
Schopenhauer likewise rejected suicide as it does not negate but rather affirms the will-to-live. Thus, he writes, suicide is “an act of will” through which “the individual will abolishes the body ... before suffering can break it.” He thereby likens a suicidal person to a sick person who “having started undergoing a painful operation that could cure him completely, does not allow it to be completed and would rather stay sick.” Moreover, in The World as Will and Representation, he claims that if you’re legitimately going to commit an act of self-destruction, you should choose to starve yourself, since this is true self-denial. (Which captures perfectly the feeling of reading Nowicki’s book. I was starving myself of something better to read).
Considering Suicide is a book which arrives to us in two halves. The first half is written as an epistolary novel, and is about a man writing about a man who intends to kill himself. The second half is a miserable attempt at a polemic which reads as if written by yet another broken libertarian minded incel who enjoys flirting with Christian apologetics but lacks the specific anatomical parts needed to follow through with his convoluted convictions. (In other words it’s written by the unholy offspring of Ben Shapiro and Ted Kaczynski).
We make it all the way to page 169 before Nowicki even remembers what it was he was supposed to be doing after having wasted our time by starting the second half of the book with the boring question: Is Life Worth Living? And his answer, or I should say, his attempt at an answer, is neither interesting nor profound. If you’ve read The Conspiracy Against the Human Race or Better Never to Have Been, you’ll find far more thoughtful attempts.
Likewise, if you’re a student of Batailles’ then you will no doubt be able to recall one of his most influential injunctions, which was to think everything to a point that makes people tremble. Echoing this idea, Nowicki instead chooses to think everything to a point that makes people snicker. It’s just that the things he claims to be rather astute in are so easily disputed upon even a cursory examination and, as such, makes the book very much misinformed (and I’m being charitable) about the world in which it’s author finds himself. My biggest complaint however, is that not only is Nowicki too soft-minded in my opinion, but that he ends up bastardizing general existential tenets.
Still the book did get me through another boring afternoon at least. And even if you are a more ardent leftist than I am, which is unlikely, it is undeniable that Nowicki is a very good writer. As Anita Dalton keenly phrased it: “He would have to be in order for me even to stomach reading the second half of this book.” 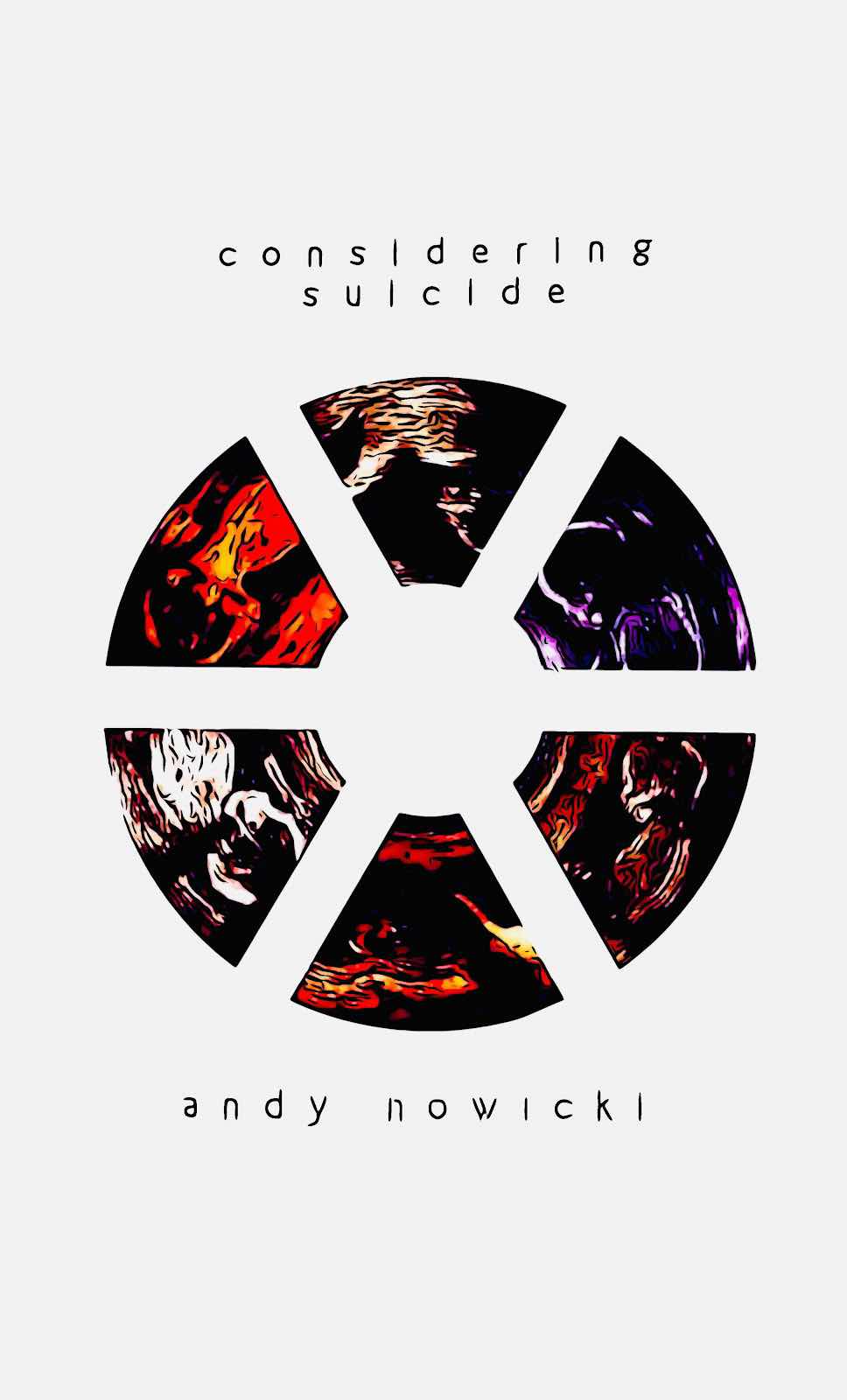 3/5 stars
Cody Sexton is the managing editor for A Thin Slice of Anxiety. His work has been featured at: Writer Shed Stories, The Diverse Perspective, Detritus, Revolution John, Due Dissidence, and As It Ought To Be Magazine where he is a regular contributor. In addition he is also a 2020 Best of the Net Nominee for his pioneering essay The Body of Shirley Ann Sexton.
Reviews