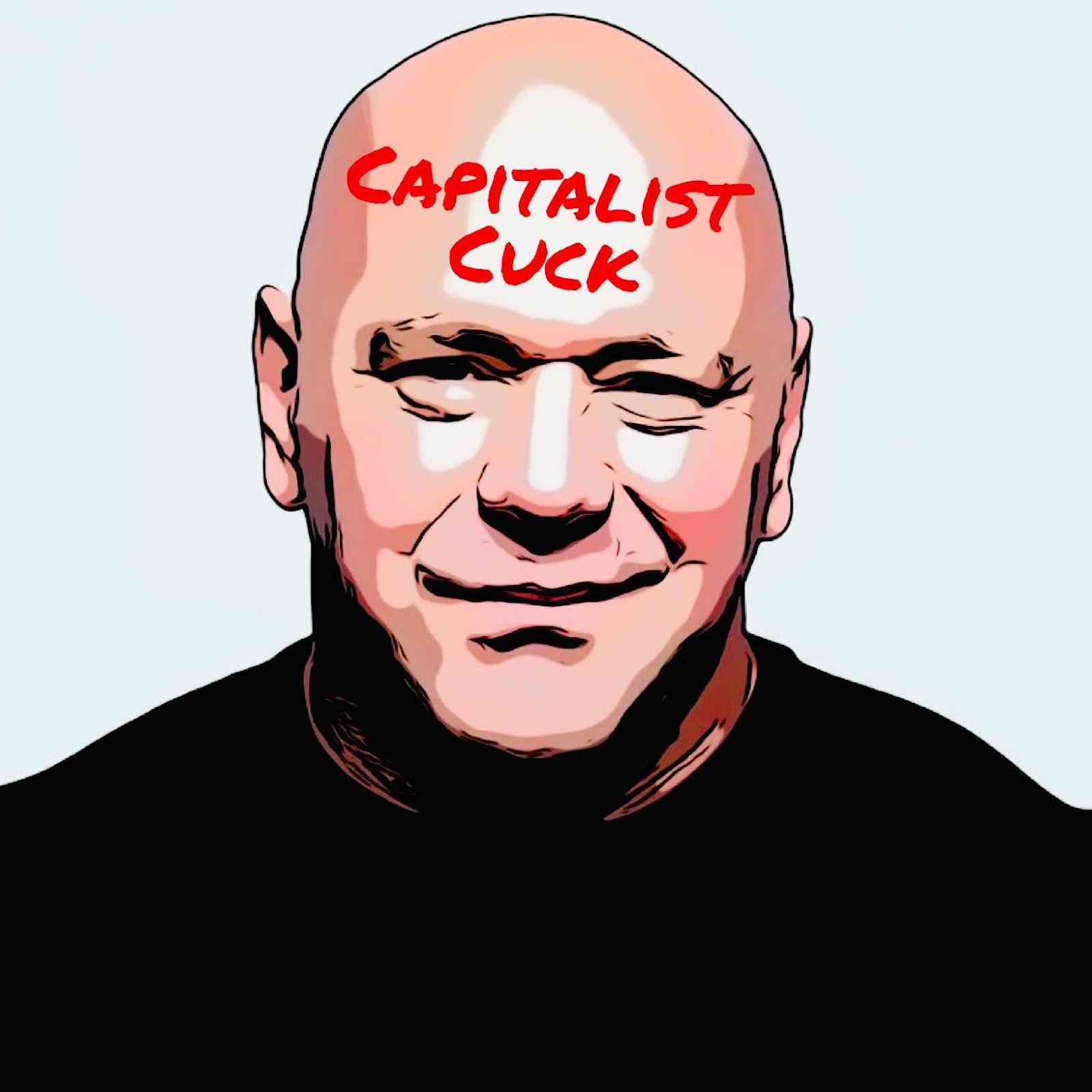 By Cody Sexton
I don’t know if anyone has seen the article The Daily Wire put out last week, but it features a recap of an interview conducted by Candace “my one job is to make racists feel good about themselves” Owens, in which she sets down with (part-time ape, full-time guy who enjoys golden showers) Dana White.
I won’t rehash the full interview/article here but I will address a few of his idiotic comments and translate them for the common sense impaired (i.e. The Daily Wire audience).
(I suffer through this bullshit so you don’t have to. You’re welcome)
Translation below:
1.) “It’s like we live in this world right now where nobody’s allowed to have their own opinion.”
Translation: “Why should I be held accountable for the insensitive and racist things I say and hope to continue to say?”
2.) “You shouldn’t have to go to work and listen to that shit.”
Translation: “You shouldn’t have to be reminded how racist and insensitive you are all the time. Or in particular, how racist and insensitive I am.”
3.) “When you watch sports, you're tuning in to get away from all the crap that's going on in your life.”
Translation: “My main goal as a promoter is to help you stay asleep to all the inequities that I myself help to promulgate and benefit from.”
(Conservatives are a hundred times whinier than any "lib” change my mind)
Here’s a fair question: When have things, sports or others, ever not been political? Politics have always been about coming to terms with interpersonal conflicts. (Wouldn’t this apply equally in the sports arena?) Anywhere you have people organizing together you have politics. You can’t escape it. You can wish that you could, but this just a wish to remain ignorant. In other words, a wish to remain a child. (Or in Dana Whites case: a man child).
But it gets worse. As Karim Zidan observes:
“Despite White’s claims that the UFC is an apolitical entity, there are countless examples to the contrary. His attempts to dismiss the organization’s role as the sports arm of Trump’s presidency and his effort to rewrite the narrative surrounding the UFC’s overt politics is a clear case of revisionist history. White, a loyal friend to Donald Trump since 2001, has spent the better part of the last four years strengthening the UFC’s ties to the former president. In 2016, White stood in front of the Republican National Convention (RNC) and praised Trump in a bombastic speech before endorsing his run for president. Over the course of four minutes, White spoke of Trump as a “fighter and I know he will fight for this country.” He spoke again at the 2020 RNC, where he spouted many of Trump’s campaign talking points.” (So much for keeping politics out of sports).
Yet the most glaring example of White’s insane duplicity lies in his claim that the UFC doesn’t “put a muzzle on anyone” and doesn’t “tell people what they can and cannot talk about.”
“While the UFC has made no attempts to limit political speech, the promotion has a long history of aggression towards fighters who pushed for unionization.” Writes Zidan. “Former UFC fighter Leslie Smith filed the complaint in May 2018, claiming the UFC violated the National Labor Relations Act by retaliating against her by buying her out of her UFC contract because of her attempts to organize a labor movement called Project Spearhead. Smith’s legal advisor, Lucas Middlebrook, later revealed that the UFC likely called in a favor from Trump, who had appointed the NLRB director at the time.” (White isn’t interested in keeping politics out of sports. He just wants to keep you’re politics away from his exploitative bottom line).
This ridiculous “stick to sports” mantra conservatives like Owens or White love to vomit out of their overly stuffed privileged mouths is, to once again quote Zidan: “...nothing more than a myth propagated by conservatives who lack empathy regarding real world concerns and attempt to bully and pressure media/organizations to limit free speech that does not match their narrative. As for White’s involvement, his reference to cancel culture and woke sports, is little more than an attempt to pander to conservative TV hosts and their respective audiences.”
What we need is for capitalist cucklords, like Dana “I get off on watching guys in speedos dry hump each other in an octagon” White, to shut the fuck up already. “Politics have no place in sports?” I’d say it’s more like: “Doughy mother-fuckers like White have no place in a twenty-first century modern society.”
Cody Sexton is the managing editor for A Thin Slice of Anxiety. His work has been featured at: Writer Shed Stories, The Diverse Perspective, Detritus, Revolution John, Due Dissidence, and As It Ought To Be Magazine where he is a regular contributor. In addition he is also a 2020 Best of the Net Nominee for his pioneering essay The Body of Shirley Ann Sexton.
Articles