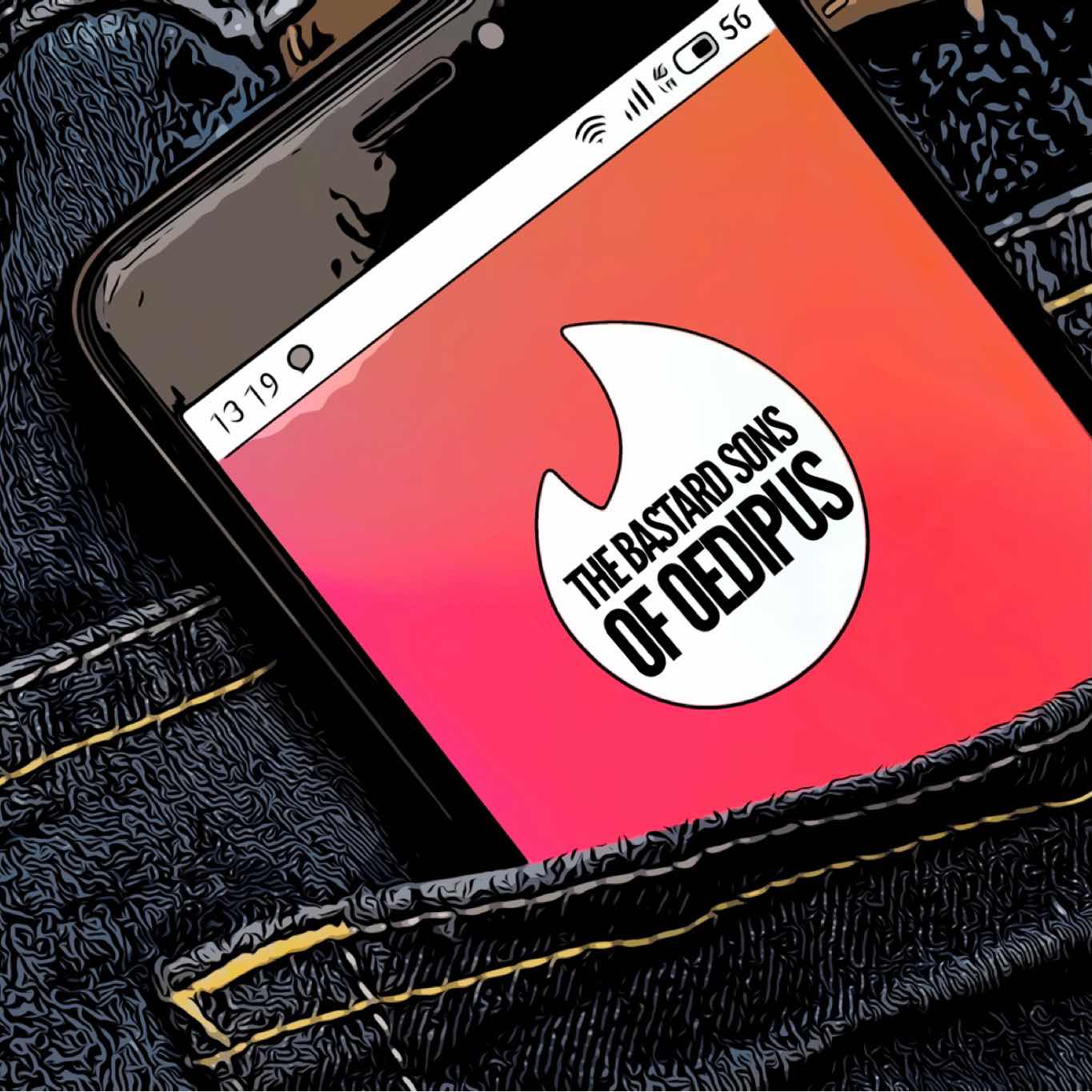 The Bastard Sons of Oedipus: The new podcast from the demented minds of three of the webs most vociferous miscreants. Where they discuss literature, the ever collapsing state of western civilization, and shit talking until they get bored.
As critic Justine Jones described it: “It’s like a Freudian slip into your Mom’s DM’s.”
Hosts
Cody Sexton: Managing Editor for A Thin Slice of Anxiety and author of American Bullshit: Essays at the Margins.
G.C. McKay: YouTuber and author of Fubar, Sauced up, Scarred, and at Sleaze, and Heather.
James Bergman: Book reviewer from the YouTube channel A Head of the Curve.

(Now streaming on all platforms)
Podcast