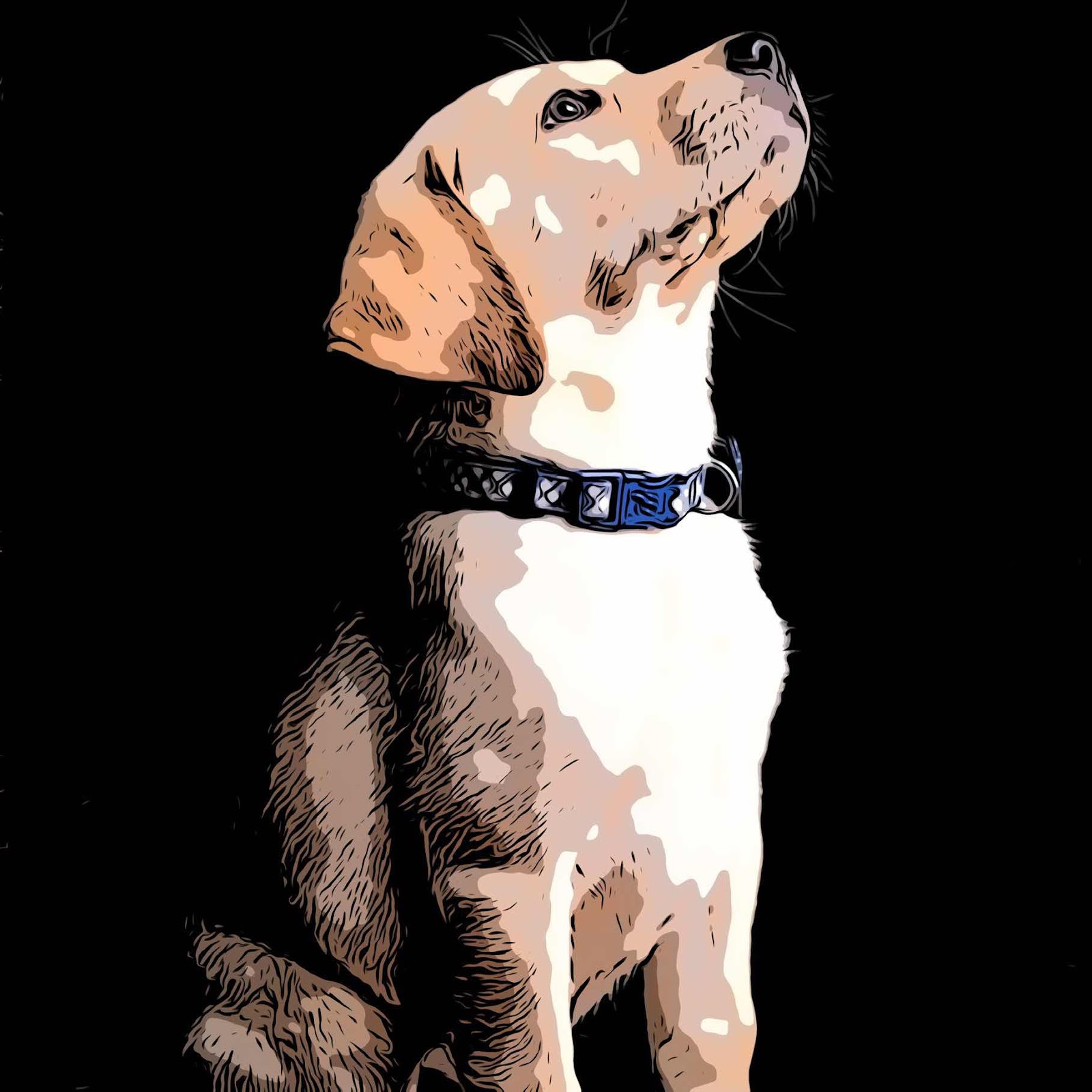 By Justine Jones
When Mark Alizart’s dog passed away, he sought comfort in literature, but immediately had trouble finding a meaningful book that thoughtfully explored the human-dog relationship. Which led him to writing his own.
“I couldn't find any relief in books or films,” he writes, “the kind of things you would turn to when you lose a dog. The books that are about dogs are only for children, or for animal handlers. I couldn't find very noble, majestic grand figures of dogs that could remind me of the relationship I had with my dog. There was nothing close to what I had lived with my dog, and I thought something really needed to be done about this.“
This is where J.D. Miller’s, Dog on Earth comes in. A book who’s protagonist is of the idea that it should really go without saying as to why there’s a reason dogs used to be worshiped, considered demigods, or even why they were once said to be angels.
Miller wants to bring us back to just this kind of relationship with our dogs. To rediscover the ancient relationship that dogs enable us to have with the otherness of our world. (Come to think of it, dogs are one of the only creatures that are both part of nature and part of culture, acting as a bridge between the world of the animal kingdom and human civilization).
Which is why I am so very appreciative of the editor (Cody Sexton) for reaching out and assigning this book to me because I don’t know that I would have ever come across it on my own. (Here lately all I’ve managed to read is Dr. Seuss or Lisa Jackson).
Miller’s writing is superb and lyrical and will no doubt have you turning the pages long after that casserole should have come out of the oven. (You should probably order out). And like Miller’s protagonist, I too have that rather odd habit of holding irregular conversations with my dog, the enviable: Betty-Bodin. (Strange name for a dog, I know, but there is a story behind it which I won’t get into here. Maybe some other time).
Some will say, of course, that dogs are only dogs. And they’re right. They are only dogs. But they’re also not only dogs. Much like I am a woman, but not only a woman.
Still, how is it possible that we love dogs so much, and that they've been around for so long? This is the kind of philosophical question that's behind Dogs on Earth, and because of this, Miller’s book has become something which has really entered my philosophical world. (If you can even call the world a soccer mom with an English degree and three kids inhabits, a “philosophical” world). 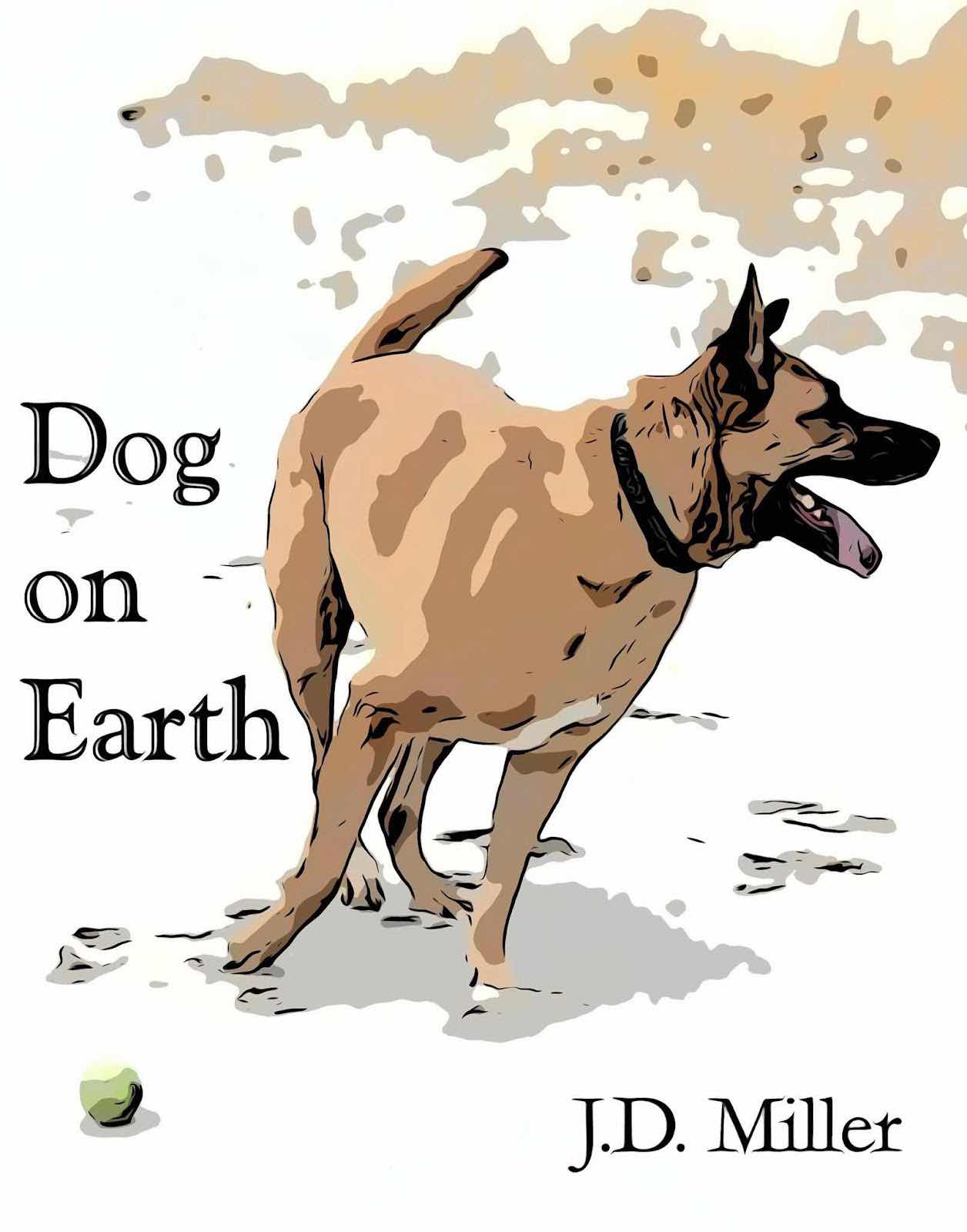 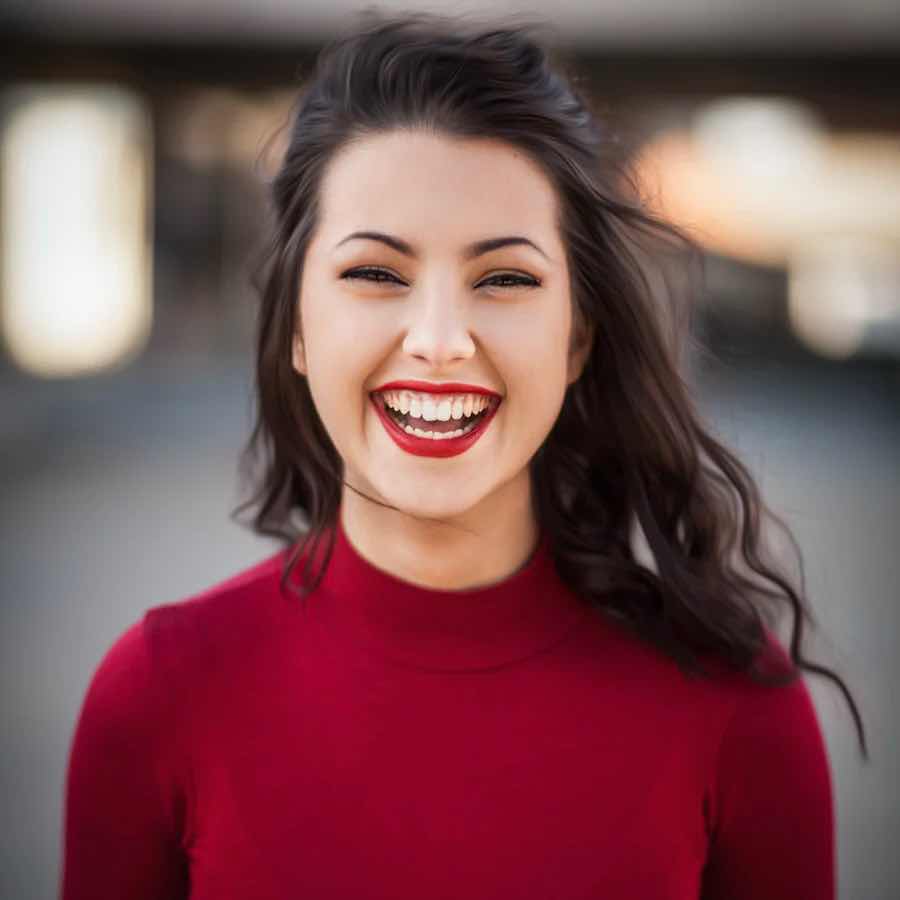 Justine Jones is a brooding stay at home mom who loves to read and talk about books over a cold cup of coffee (cold because she can never seem to remember where she left it). Her work has been featured in several anthologies over the years in addition to an assortment of literary magazines in the US and abroad. She lives in Manhattan with her husband and three sons.
Reviews