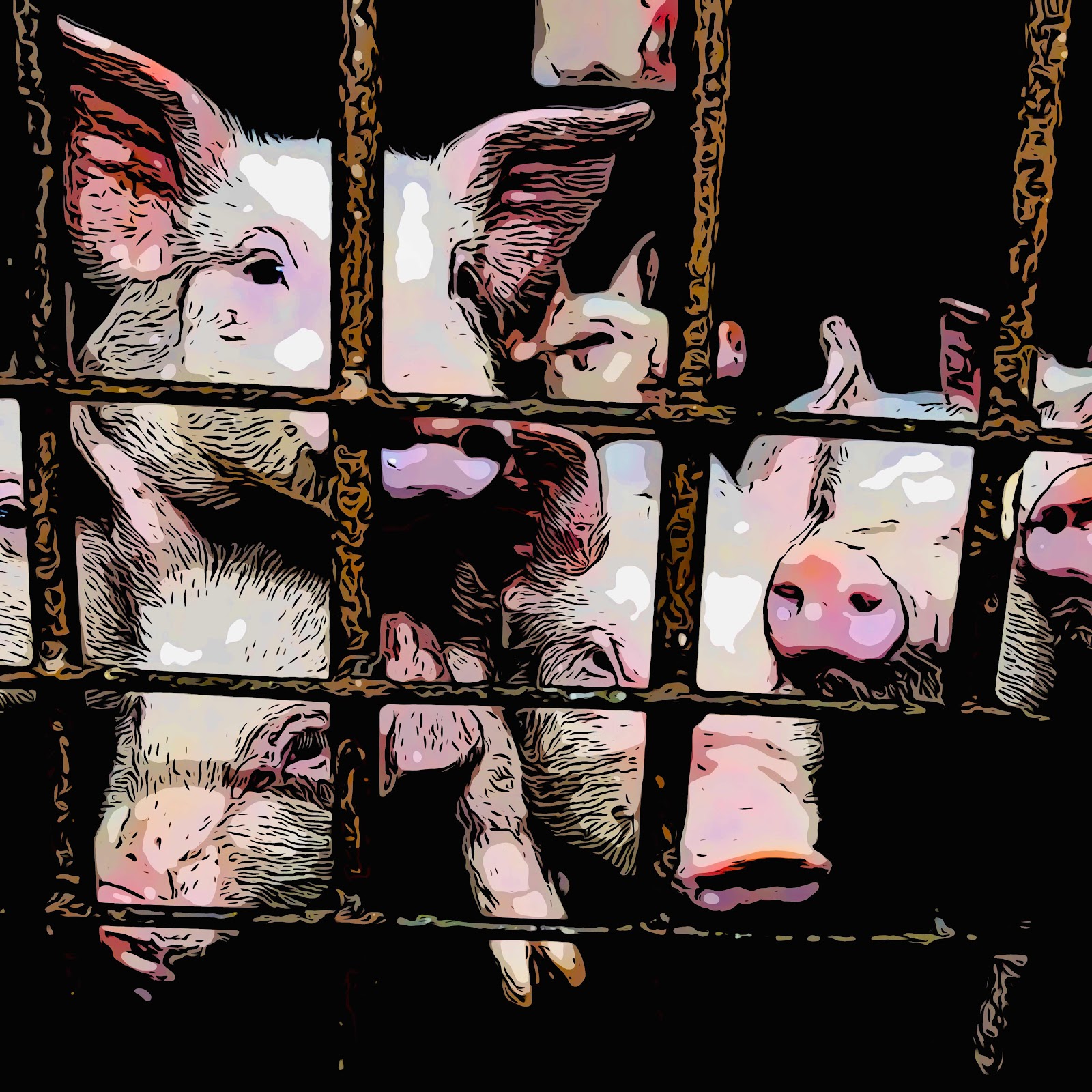 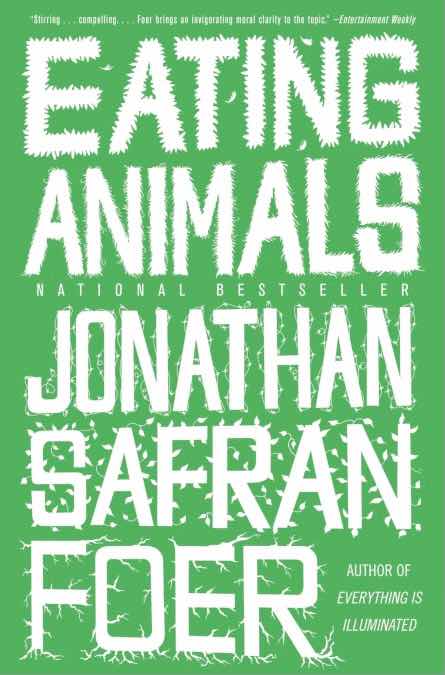 4/5 stars
Cody Sexton is the managing editor for A Thin Slice of Anxiety and author of All the Sweet Prettiness of Life. His work has been featured at: The Diverse Perspective, Writer Shed Stories, Detritus, Revolution John, Due Dissidence, and As It Ought To Be Magazine where he is a regular contributor. In addition he is also a 2020 Best of the Net Nominee for his pioneering essay The Body of Shirley Ann Sexton.
Cody Sexton Reviews