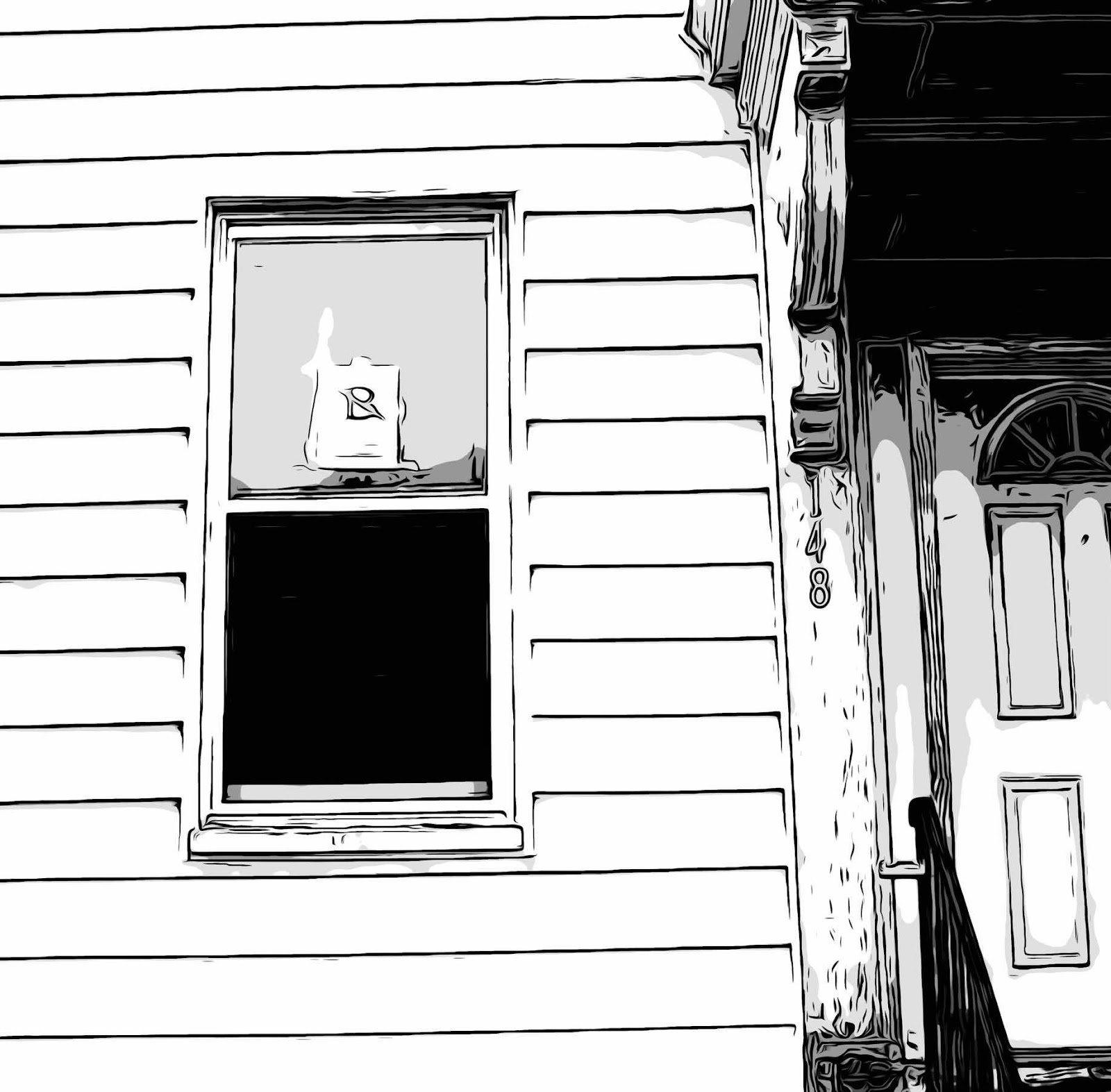 By Cody Sexton
“Civic’s is the study of citizenry, its burdens and responsibilities as well as it’s privileges. It’s more than whether or not you happen to vote in every election cycle or accept the call for jury duty.” Writes Linda Tirado, in her book Hand to Mouth. “It’s about whether or not you’d want to live in the society that you’ve helped to create; and if you were born tomorrow, into the lower classes, would you be quite so sure that America is the land of opportunity?”
It takes a certain cupidity to make a living off of the poorest among us. And tenants are far too often forced to trade in their dignity, and a lot of times, even their own children’s health, just for a roof over their heads. But no one should be forced into that kind of situation and no one else should be allowed to profit from it.
But this is America. A nation where the poor are constantly exposed to evidence of their own irrelevance. It’s also a nation where we allow landlords to have far too much discretion over peoples lives. And it’s also a nation that has continually overlooked a very important fact that landlords never have: there is a lot of money to be made off of the poor.
Evicted is an extraordinary ethnographic study of tenants in low-income housing in the deindustrialised city of Milwaukee, Wisconsin by sociologist Matthew Desmond, who spent around eighteen months embedded inside several poor communities, in and around Milwaukee, documenting housing insecurity firsthand and chronicling the seemingly never-ending despair that comes along with being poor in the world’s richest nation.
Of the individuals profiled some are married, some are cohabitating, some are single. Some are Black, some are White. Some are racists. Some are addicted to opioids. Some are abusive and some are abused. Some are mothers and some are fathers. Some are poor decision-makers. Some are old. Some are young.
But, it’s only after you begin reading, that you soon realize the main condition holding all of them back: rent.
It turns out that people’s basic needs can be satisfied pretty cheaply when you don’t have a landlord to support and landlords have become punitively expensive to maintain. As Desmond writes, “Eviction is a cause, not just a condition, of poverty.”
To Desmond’s credit however, parts of the book did seem to exercise an honest effort in casting landlords in a compassionate, understanding light, if only to maintain a certain level of journalistic integrity. But, if this was indeed the authors aim, it has failed to take hold of me. I am still very much a Maoist in regard to my opinion of landlords. Yet, I will say that it is true, that not everyone who owns an apartment building is necessarily wealthy themselves. (They’re just wealthier than the people living inside them). And so, in my not so irreverent opinion, viewed from an historical perspective, a landlord is simply a romantic who might as well be wearing a cod piece and tights.
Nevertheless, for every ten people outraged by Desmond’s book, there will be at least one asshole, who sees himself as some future real estate entrepreneur, that will be offended at the suggestion that landlords shouldn’t make stacks of cash off of the poor. And consequently, if you’re one of these pricks or are already a landlord or hope to be one in the future, it’s of vital importance for you to comprehend this one prevailing mandate: Go fuck yourself, you cocksucking leech! 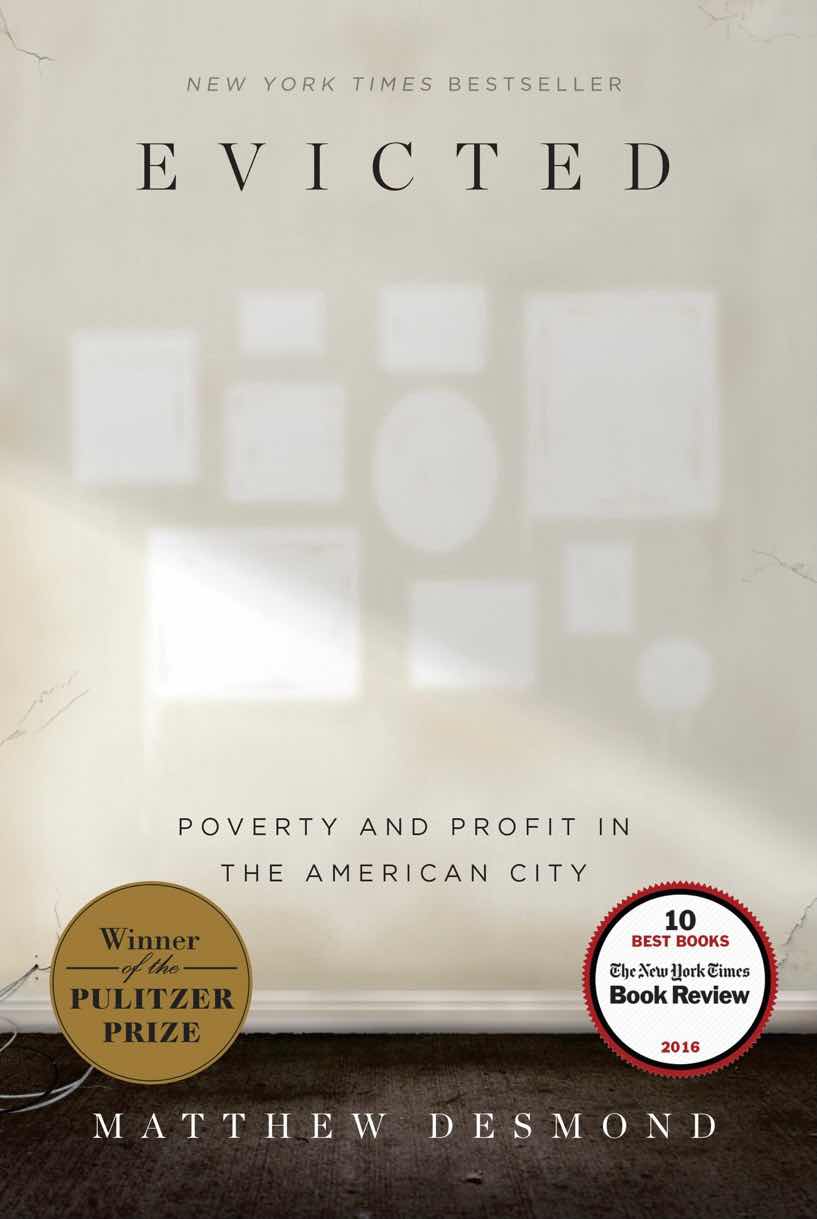 5/5 stars
Cody Sexton is the managing editor for A Thin Slice of Anxiety and author of All the Sweet Prettiness of Life. His work has been featured at: The Diverse Perspective, Writer Shed Stories, Detritus, Revolution John, Due Dissidence, and As It Ought To Be Magazine where he is a regular contributor. In addition he is also a 2020 Best of the Net Nominee for his pioneering essay The Body of Shirley Ann Sexton.
Reviews