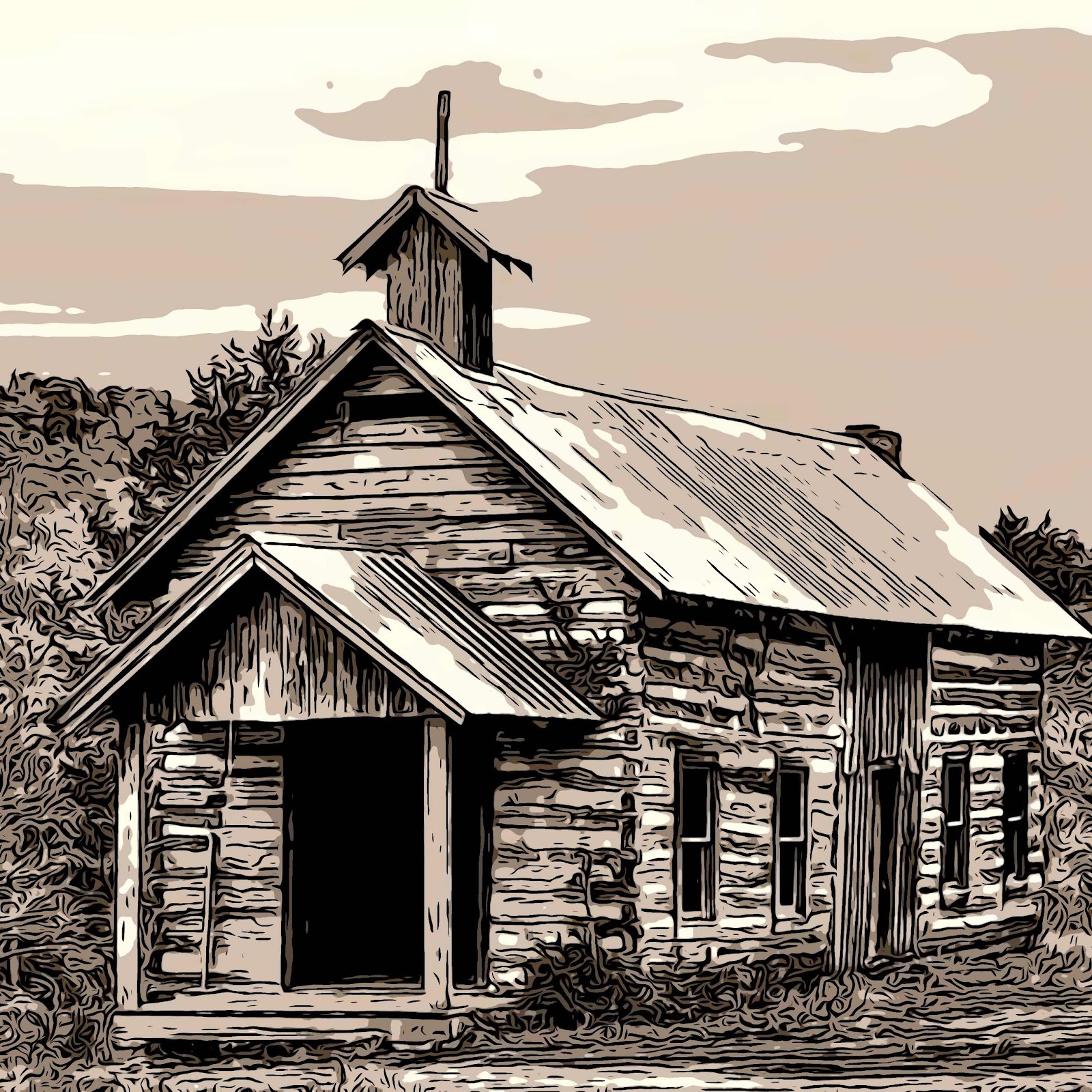 By Cody Sexton
God’s Faithful Servant chronicles the life of the influential Kentucky preacher I.D. Back, documenting the events of his life — from his childhood days spent under the watchful eyes of his Christian mother — to the sinful days of his youth, where he enjoyed drinking and mocking the very preachers he would one day come to preach alongside — to his acquisition of salvation and his travels as an Old Regular Baptist minister.
I don’t ever remember actually meeting I.D. Back, despite the fact that we were both from the same community. The likelihood that I did is pretty great, I just can’t recall any particular introduction. But I do remember seeing him fairly regularly every Sunday morning as my mother dragged us to church every weekend when we were younger.
I do recall that Back was one of the only men I ever heard my grandmother on my fathers side speak approvingly of (present company in included). I’ve been trying to recall an instance where she may have spoken admirably or respectfully of anyone else but I’m drawing a blank. This little anecdote alone should tell you everything you need to know about the man, assuming you happen to know my grandmother, at least it does for me.
Personally, however, I have always found “places of worship” to be terrifying places. Church scared me. I hated it. And I eventually stopped going altogether once I reached a certain age and had a say in the matter.
Without exception almost every sermon shouted from the pulpit conveyed the same message, reiterated over and over again every week, that the “world was about to end and you needed to be saved” before it happened. Which, unsurprisingly, caused me to have a lot anxiety towards the future. I used to mourn the loss of my future and the fact that I wouldn’t get to experience or attain anything in life simply because the world wouldn’t last long enough for me to do so.
I even had a recurring dream where my brother and I were playing outside when suddenly an angel would descend out of the heavens with a flaming sword in one hand and a golden shield in the other, warning us that our “fun must now come to an end.” It kept me up most nights. But I have never spoken about it until now.
It felt like we entered an alternate universe every Sunday and for essentially two hours we existed in a fantasy space where anything could happen and everything was possible and then once it ended, and we began to exit the Church (usually through the side door leading into the kitchen) I always felt a kind of relief walking back to the car, back into the world, back into our lives, back to where things made sense to me. Going to church felt life denying in a way that wasn’t readily understood at the time.
Unsurprisingly then the experience of attending Church, or religion more broadly, has never provided me with any comfort, no matter how hard I prayed that it would. And for a long time I thought I was damned because God never spoke to me. (Which I’ve written about elsewhere).
So you’ll have to forgive me for not having the same kind of admiration for a man, that many in the community had, and many still do, who was part of a belief system (and did his part in spreading it) that caused me to lay awake at night worrying about things no child should have to worry about.
I can respect the man, but I will never respect his religion. 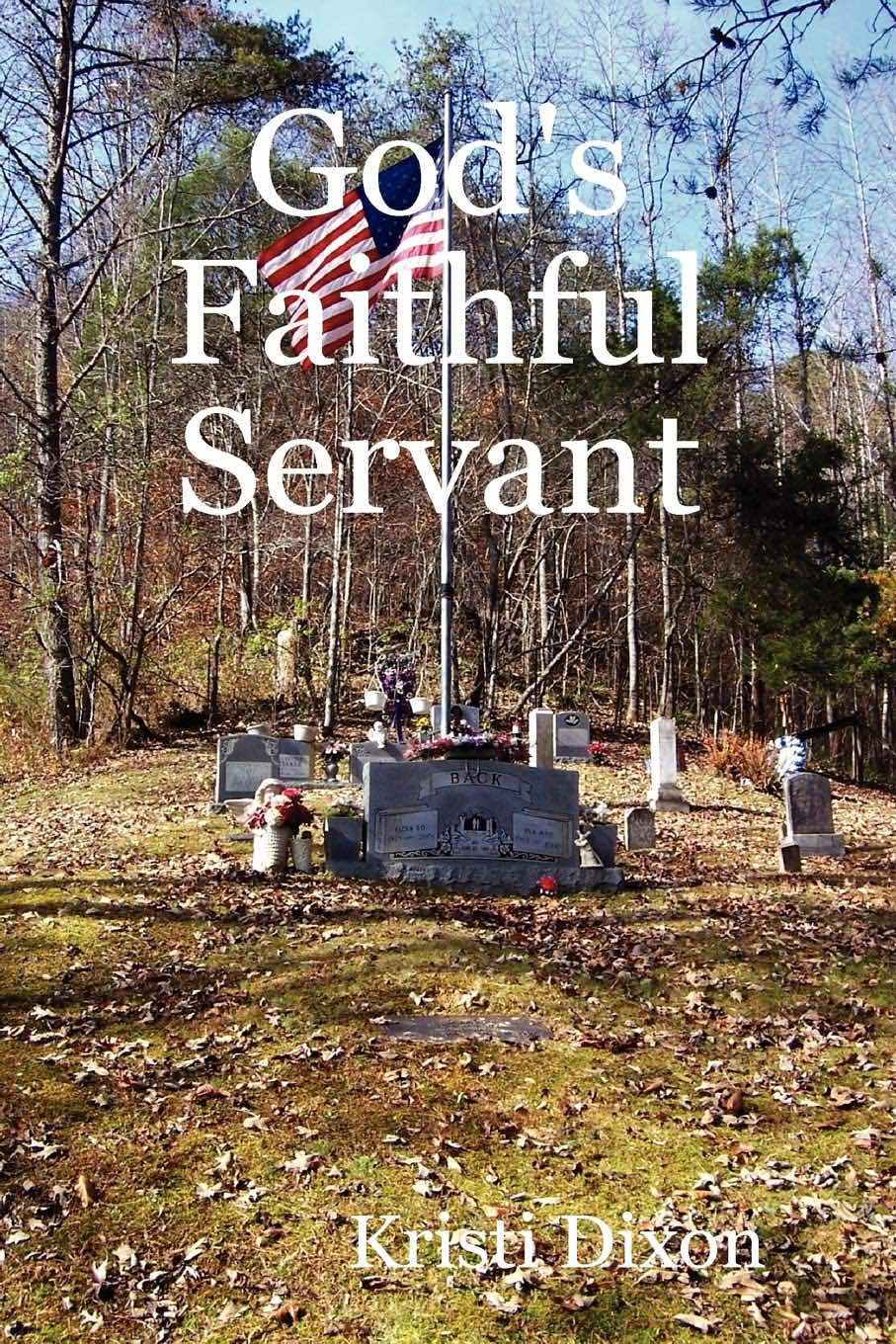 1/5 stars
Cody Sexton is the managing editor for A Thin Slice of Anxiety and author of All the Sweet Prettiness of Life. His work has been featured at: The Diverse Perspective, Writer Shed Stories, Detritus, Revolution John, Due Dissidence, and As It Ought To Be Magazine where he is a regular contributor. In addition he is also a 2020 Best of the Net Nominee for his pioneering essay The Body of Shirley Ann Sexton.
Reviews