Creative Nonfiction: A Dream that Came to Pass or What Came After 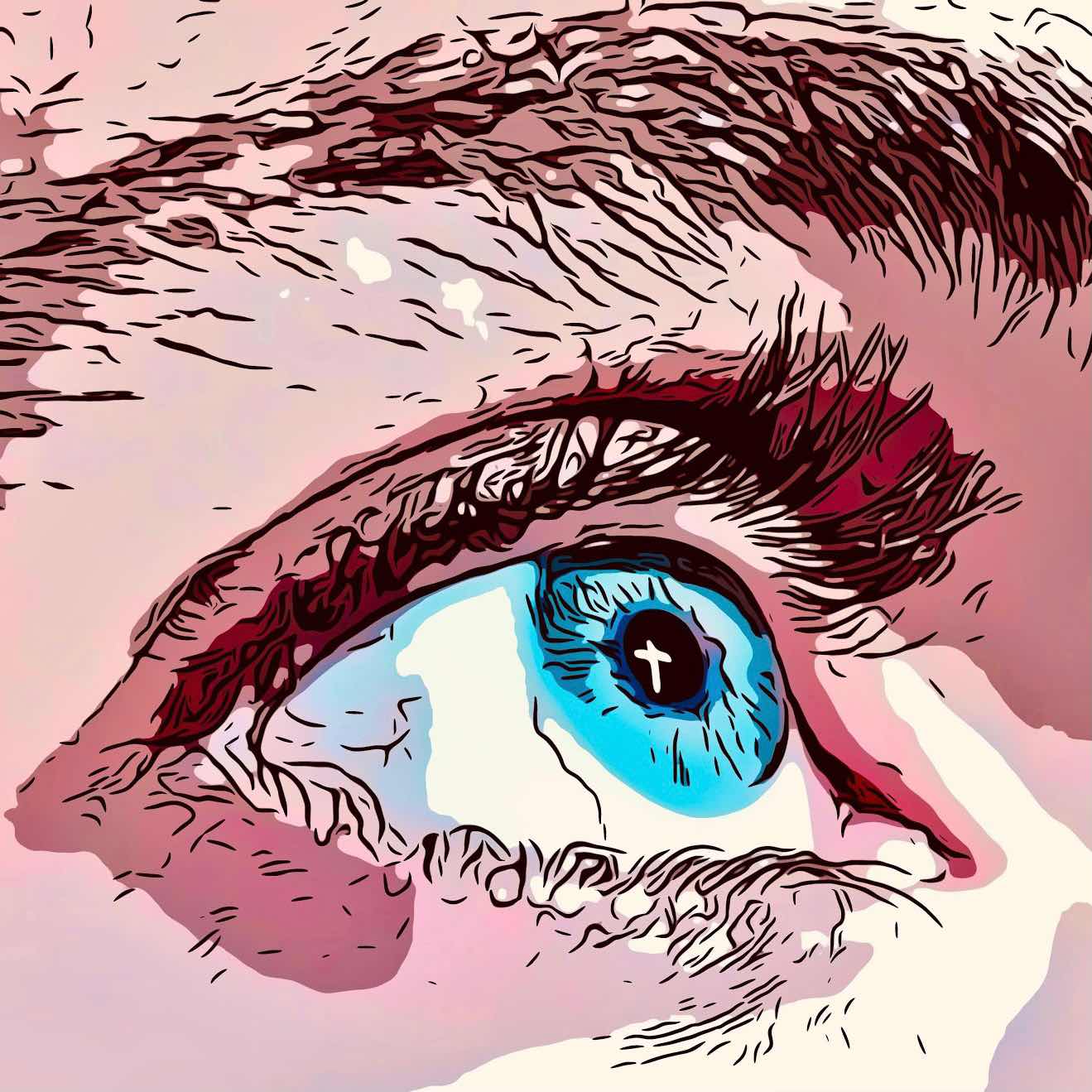 By Cody Sexton
It was sometime in mid-July when my father was guilted into attending his mothers place of worship and by extension that meant that so had we. I had been dreading it all afternoon, still clinging to the chance that maybe he had lied to her in an attempt to deflect her authoritarianism. (But, and as Christ himself is supposed to have said: “Suffer the little children...”)
We had been staying with my grandmother after my fathers most recent relapse into opioid addiction and he was ostensibly attempting to hide from his own shame, or what we might refer to as “moms side of the family.” It was weeks before we finally came home together. Once home however we quickly realized that what we may have originally mistaken for shame, turned out to be nothing more than pure unadulterated puerility. (Which reminds me of the one great secret all families share: A secret hatred for one another).
Alternately, this is the reason I cling so hard to my “chosen family” meaning my wife and son. (No family is more important than the one you make). But, I must admit, that whenever I see my wife interact with her own family and how she seems to care for each one of them and how they in turn seem to care for her, and it’s so far removed from anything in my own experience that I have a hard time even understanding it. It’s painful at times to watch. I feel robbed in a way and in a way I guess I was. I’ve never grown up in this sense and probably never will.
Nevertheless, it seems to me that some of the most trivial things in a child’s life can have the greatest impact. While it seems that some of the more significant things can fuck them up beyond all recognition. It was no different for me and once we arrived at my grandmothers little church by the river, it didn't take long for the theatrics to come into full swing.
It started simple enough with a few gospel hymns and confession, but once the singing and rejoicing reached a crescendo the preacher began calling forth any sinners who may be in attendance. Thats when I saw my father sprint toward the alter. Others were doing the same. And I remember, hoping really, that I wouldn't be called upon to give a similar performance.
After a few minutes of this my grandmother then ordered my mother to take us, my brother and I, and join my father on stage where a group of select members met us and forced us down along side him and commanded us to beg for forgiveness as well.
I could hear people screaming.
They separated us from each other, two or three members concentrating on each of us. (The old divide and conquer stratagem). My mind began to race with panic as I tried to decipher what it was that they expected of me. I finally forced myself to cry, feigning what has come to be considered an outward show of authentic salvation in the church, or at least of regret, hoping this would please them enough to make them stop.
I felt foolish and humiliated.
During the ride home my father was in good spirits however. I hadn't seen him that happy in a long time. He was excited about his renewed faith. He couldn't wait to go back again. He was giddy, drunk on what is known as the Holy Ghost I suppose and he wanted all of us to join the church and attend with him.
But I refused to ever go back.
I have never found comfort in the church, in it's people or it's teachings. Before it had merely been a place my mother dragged me to every Sunday in the hope that I would become a Baptist later in life. A place of boredom and a place of fear and as the years went by a place I began to hate. I have always found more comfort and security in what they referred to as sin, or categorically, life. And at this point in my development I still wasn't entirely sure if a God existed but I knew for a fact that their God did not and if it did, it surely hated them just as much as I did.
Nothing was ever mentioned about what had happened that night ever again, either by my brother, my parents, or myself. But I still think of that night often, as the mind always has a way of returning to the things it can’t easily understand or assimilate. Because even though all of this took place well over twenty years ago, and despite all these years later, I still feel responsible for ruining what potentially could have saved my fathers life.
He never again attended my grandmothers church or any other.
Cody Sexton is the managing editor for A Thin Slice of Anxiety and author of All the Sweet Prettiness of Life. His work has been featured at: The Diverse Perspective, Writer Shed Stories, Detritus, Revolution John, Due Dissidence, and As It Ought To Be Magazine where he is a regular contributor. In addition he is also a 2020 Best of the Net Nominee for his pioneering essay The Body of Shirley Ann Sexton.
Cody Sexton Creative Nonfiction