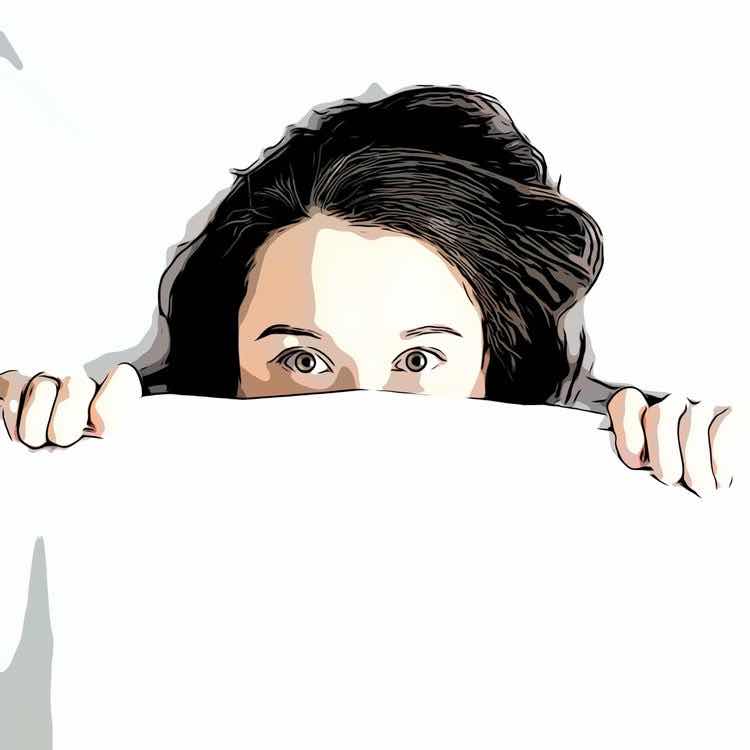 By Courtenay S. Gray
One night, I was going to make myself a cup of hot sweetened milk when I thought I saw a black cat with paper in its mouth. I ran after it, only to find my parents sitting at the kitchen table.
My books had been going missing, leaving shadowy spaces in their place. I asked Mother and Father, but they said I was being silly and just forgetful. Even my bottle of shampoo was running out quicker than usual.
There would be scratching coming from the walls, and when I would confront my parents over breakfast, they would change the subject. I looked over at Father, who was reading the morning newspaper. The corner had seemingly been chewed off.
Just as I was about to say something, Mother dropped her glass of orange on the floor.
“Oh, dear! Silly me! George, would you get me a towel from the cupboard?”
Father left the room with the mangled newspaper under his arm. As she was sweeping up the glass, Mother cut her finger.
“Oh! What is it Sylvia Plath says? Ah, dead white, then that red plush. I’ll rinse it in the bathroom.”
There was a working sink right there, but she went to the bathroom upstairs instead. Father returned, looking somewhat bedraggled and without a newspaper.
Things were relatively quiet after that, bar a few scratches at night. However, it wasn’t until those men came that the yarn began to unravel.
I was watering the Begonias in front of the house when a black car pulled up. A man in a white coat stepped out, holding a clipboard and a briefcase. I could see the outlines of two more people in the back, but they stayed in the car.
He approached me and asked for my parents. They came out looking quite sheepish. The man in the white coat started talking to me about the scratches at night and seeing the black cat. I got so distracted that I drowned the Begonias. The other two people in the car started moving swiftly towards us. I was being directed to the vehicle, but I lashed out, hitting them.
Mother cried into Father’s folded arms, pleading with me to go quietly. I was eventually physically restrained and dragged to the black car ominously waiting to take me away. I was taken to a facility for mental well-being, despite nothing being wrong with me.
Mother and Father rarely visited. If they did, it only felt like an obligation. We sat in silence for most of it, with another making the occasional comment about how well I appeared to be doing. I asked her for a cigarette. She nodded at her bag, so I dug around and pulled out the gold case.
I flipped the lid to find a picture of the black cat I saw that night, almost smiling. Before I could react, lunch was brought over to me.
Tuna, again. 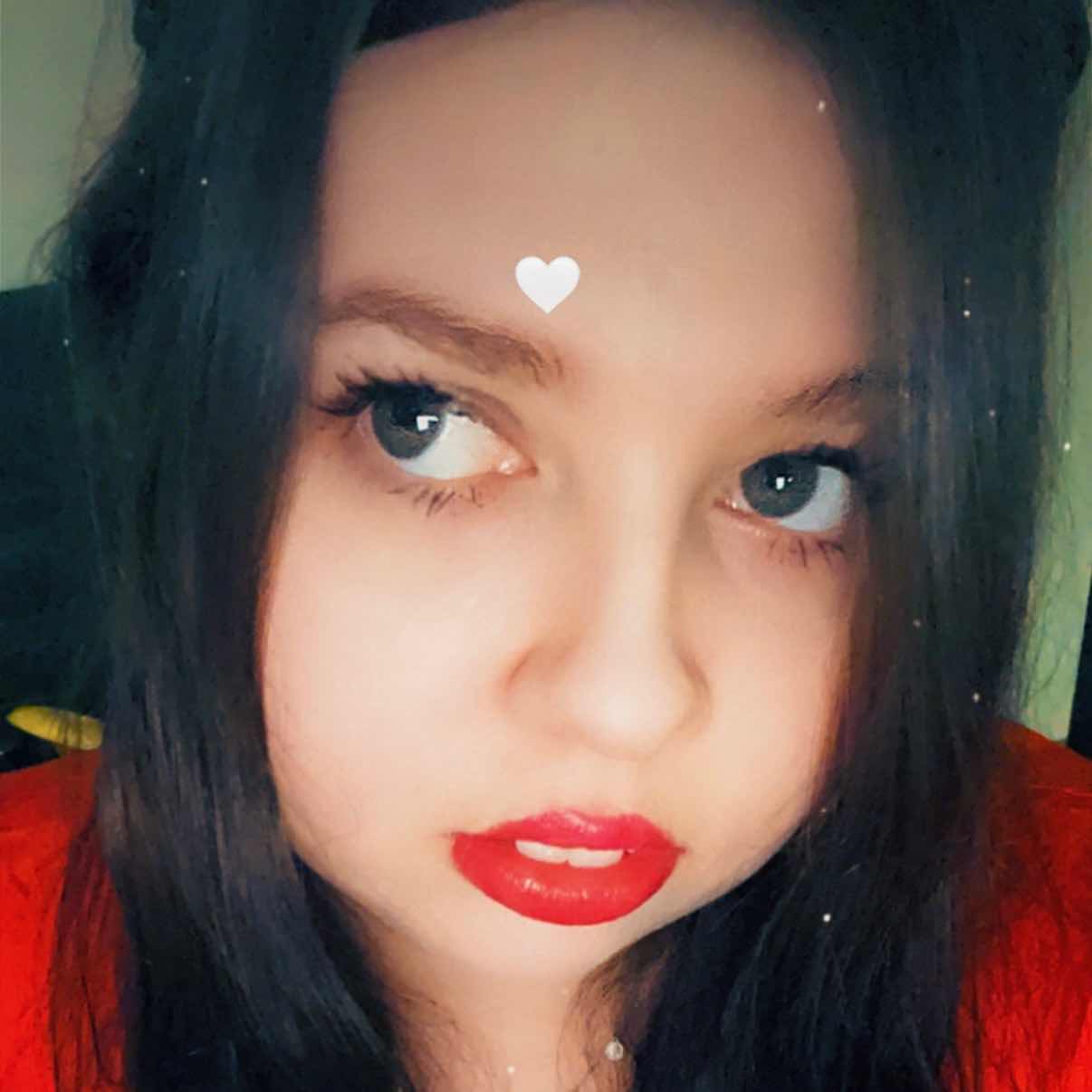