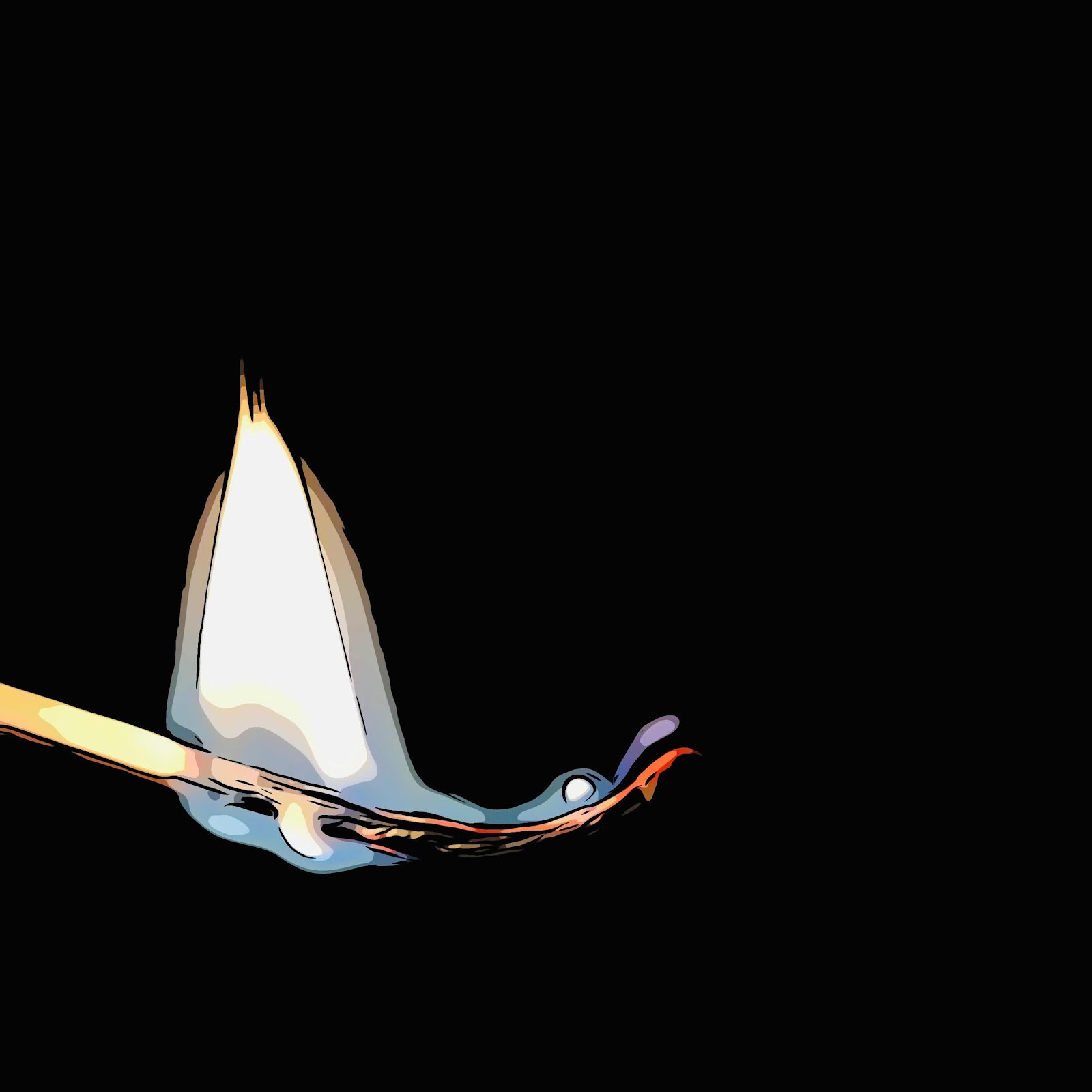 Bad Onion
My roommate is an odd one.
He comes in late,
Stinking of cheese and feet,
Cheap cologne and sausage,
Says ciao in that creepy way
With too many front teeth.
He wears dinner jackets to clubs,
Flip-flops to work,
And glasses
Even though he doesn't need to.
He rocks when he talks
And cheats strangers without flinching
An affable chap.
But like a bad onion, he's
Sweet then sour,
Sweet then sour.
Sometimes I want to shank him in the belly.
Sometimes I want to thank him for the jelly.
Sometimes
I even get the feeling
He's a queer.
But just when this reaches its peak
He brings home a 300-pound gypsy whore
And fucks her in the bathroom.
I can't stand the guy
Really
I can't
Especially when he leaves his unwashed dishes
Stacked in the sink
Like a porcelain shipwreck.
I've come close to killing him
A time or two
But then he gives me a slice of bacon
Or a restaurant tip
And things are okay
Again, for a bit.
Crooked Legs and Filthy Veins
Those pin-headed stiffs
With clean systems
And soft steps.
I'll never understand
People who don’t
Drink. Never will they
Know the joy of crooked legs and filthy veins.
Of screaming at the moon
With a bottle in one hand
And the other balled into a fist.
Of fucking a stranger
Down the neck
With a purple
Smile.
Of busting the teeth
From an asshole's gums
With the butt of a shot-glass.
Of watching the steam rise
From their piss as it splatters
Against a cop car.
Those withering teetotalers,
Those deflated saps,
Never will they taste the sweetness
Of lewd songs at 4 a.m.,
Of wine-drenched scrambled eggs
Chewed under
Bloodshot eyes
Mother Cabrini
It was raining when
My mother and I drove
Into the Walmart parking lot,
Plastic wreaths sagged
From the streetlamps
And dead Christmas trees
Were heaped in front of the dumpsters
Like the skeletons of burned witches.
I read the last line of a poem entitled
“Christmas Eve” by Anne Sexton,
Then I closed the book and looked at my mother,
“Well,” I said, “What did ya think?”
She swerved into a spot and clicked off the engine,
“I liked it,” she sighed. “But it was really depressing.”
“Yeah, but her words are fucking gorgeous,” I replied.
“I mean, she was able to take all the depression in her life
And turn it into beauty. She even did it in death.”
“What do you mean?” my mother asked.
“I mean, when she decided to off herself at forty-five,
She didn’t just put a gun to her head and pull the trigger.
She got piss drunk, put on her dead mother’s fur coat,
Poured herself one last glass of vodka, ran a hose from
The tailpipe of her car to the driver’s side window, got in,
Cranked the engine, downed the vodka, and went out like a G.”
I was screaming with my fists in the air. My mother gasped.
“That’s terrible,” she cried.
“No, it’s brilliant,” I retorted.
A man in a white minivan
Pulled into the space in front of us,
He got out, went around to the back
And opened the trunk. He reached in
And pulled out a long sad Christmas tree,
Its branches were twisted in every direction
Like the broken arms of orphans seeking alms
And little bits of tinsel glinted from their tips like change,
He dragged it across the parking lot,
Its twigs scratching on the asphalt,
When he arrived at the dumpsters,
He lined the tree up with its dead relatives
And yanked it into the pile,
As he walked away, he took a call on his cellphone,
I looked over at my mother,
“Most people go out like that tree,” I remarked.
She crinkled her eyebrows and shook her head,
“Not if they’re loved,” she said.
Free Bird
Nobody does it right, nobody even
comes close
Everyone fucks it up, everyone tears the heart
from another's chest
And dropkicks it
Into the dumpster,
It is the way of things,
And it will always be
The way of things
Even when our cars fly
And our buildings float
And our brains are small humming computers
Love, my friend, knows no rule
And the man who tries to trap it
With wires
Or money
Or time
Or anger
Is the world's greatest fool. 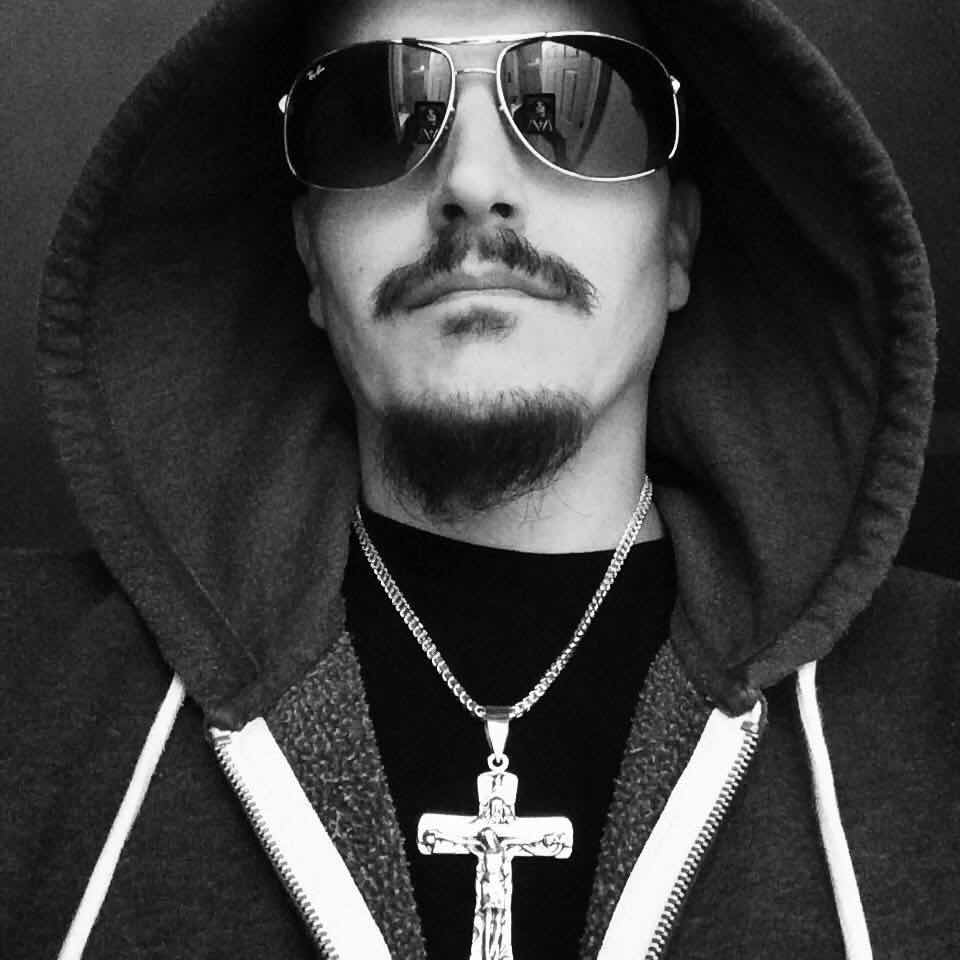 Hans Joseph Fellmann is a writer and English teacher from Livermore, California. He has visited over eighty countries and lived in Spain, Turkmenistan, and the Czech Republic. A graduate of the University of California at San Diego, his articles and short stories have appeared in the UCSD Guardian, The San Diego Union-Tribune, and The Prague Revue. He has published two novels: Chuck Life’s a Trip, based on a life-changing journey he took around the world with his childhood buddies in 2006, and Saving Jahan, which is anchored by his wild experiences as a Peace Corps volunteer in Central Asia. His latest book, The Heart That Beats, is a collection of confessional poems based on his life as a writer in Prague.
Poetry