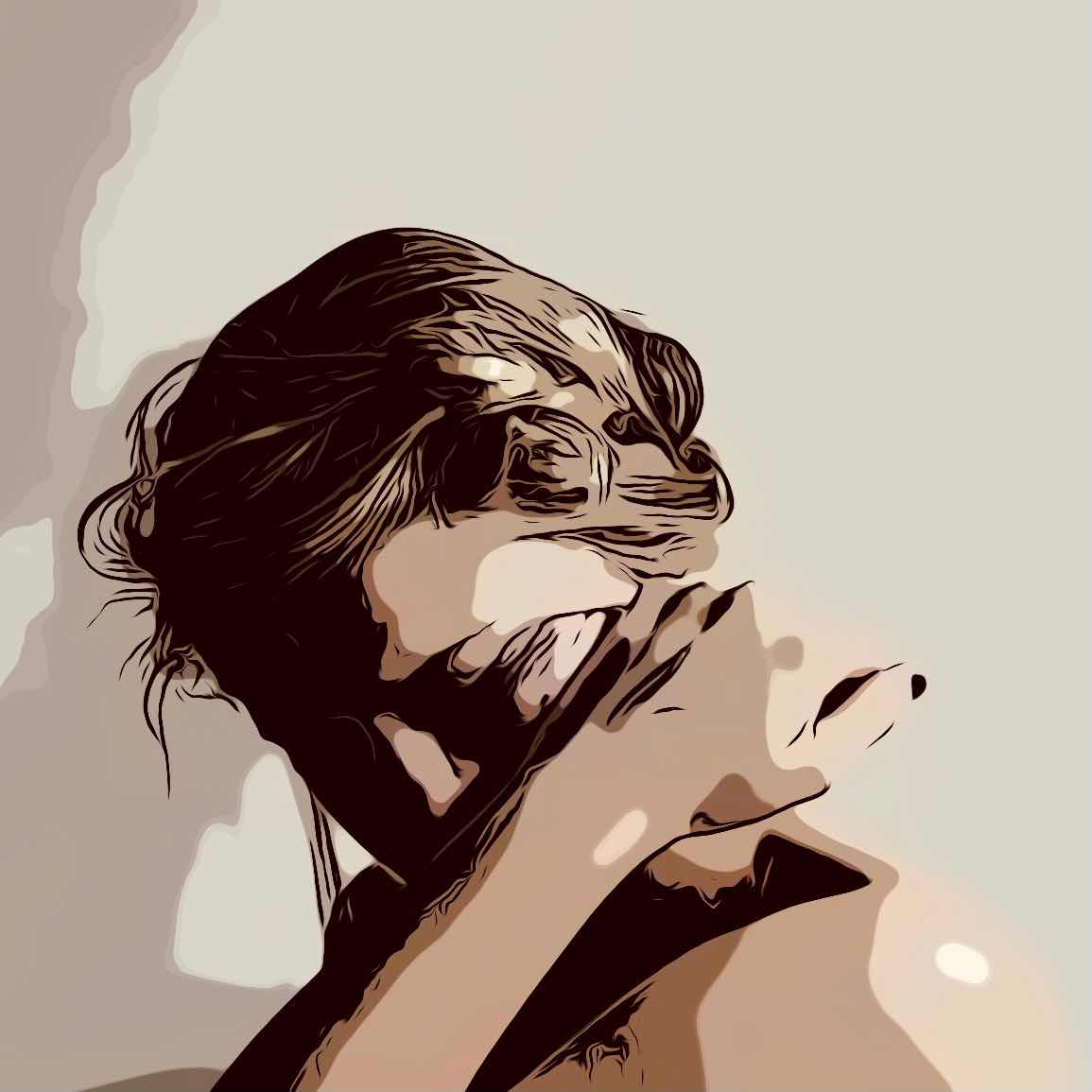 Haunted Tear
A fatted tear runs down
the gentle slope of aging cheek,
the crevice of a line,
a valley
concealed from all but she who knows,
reaching upper lip it pauses,
genuflects,
and recovers the memory,
glides softly over bottom lip
waiting to be licked,
to disappear into the abyss,
but no,
it stops mid-lip
and dries,
leaving only the treasure
of the thought,
the lingering salt
of yesterdays unfulfilled.
Ghosts
There are ghosts in this bed,
prickly, sticky ghosts
inside my head, my brain,
in synapses
that engender both grief and delight.
They squirm, whisper, warn,
do I dare allow myself to succumb?
For ghosts do not abide well,
they rise up, ethereal as they are,
haunt, crawl into the abyss of spirit.
Might we, should we
provoke the ghosts,
challenge their authority,
and will they rest
sublime or insouciant?
Perhaps they will writhe out
and allow us into the space
they once inhabited.
Capitalist
Waking in the night
jolting upright
without a name to call his terror,
A great yawn of madness
hissed at his window and
called him to repentance.
Sweet sleep did not come easy,
how to rest when innocent waifs
of a different blush
lie like wreckage in
the crevices of his pin-striped suit.
He is tempted by the soul’s illusion,
for fruit of invisible starvation
and in his smug demeanor
he dares to lack the insight
to mourn, to bemoan
the sadness of the night’s discontent.
Can he not hear the voices of the silent martyrs
screaming in the ignorance of his bliss?
Snake Dance
A coiled snake this life,
ready to strike and it does
in unexpected measures and rhymes
Charm dancing to a melody
in some sprite’s ears
Come listen and arise,
twist and turn
in the wake of the song,
a psalm to eternity
Daybreak at Court Green
Tears fall slowly,
ruby droplets on pale canvas,
dragging their heartbreak, their misfortune,
leaving tracks of burgundy blood dust
to greet the morning’s waiting sun.
Yawning,
she opens dark dungeon eyes,
knowing nothing of the night’s travails,
seeing only what others have dictated
as proper, as acceptable to hearth and home,
seeing only the fresh face of
dawn’s day
and mouths
waiting to be fed.
(First published online in Plath Profiles, Volume 7) 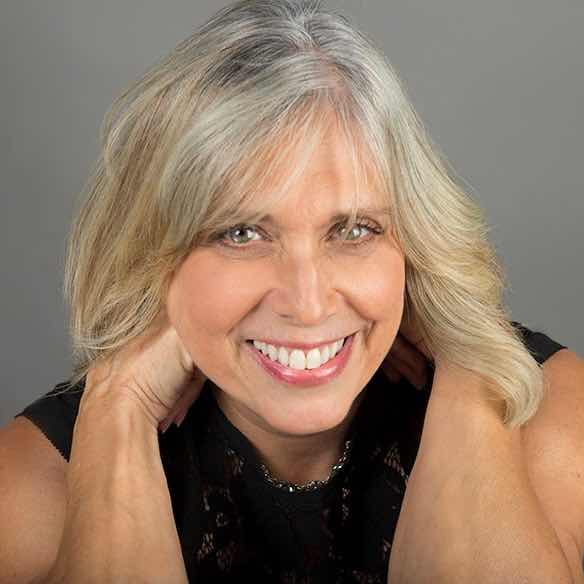 Rosaria Caporrimo has been haunted by the muse since childhood.  She was a professor of psychology at City University of New York for many years and continues to teach adjunct courses online for Montclair State University.  However, she remained true to her calling and has always been a poet, writer, and actor, and is also proud to have the title, “Nonna,” to her four beloved grandbabies. Her poetry has appeared in several journals, both print and online. (The muse continues to haunt…)
Poetry