Fiction: As Above, So Below 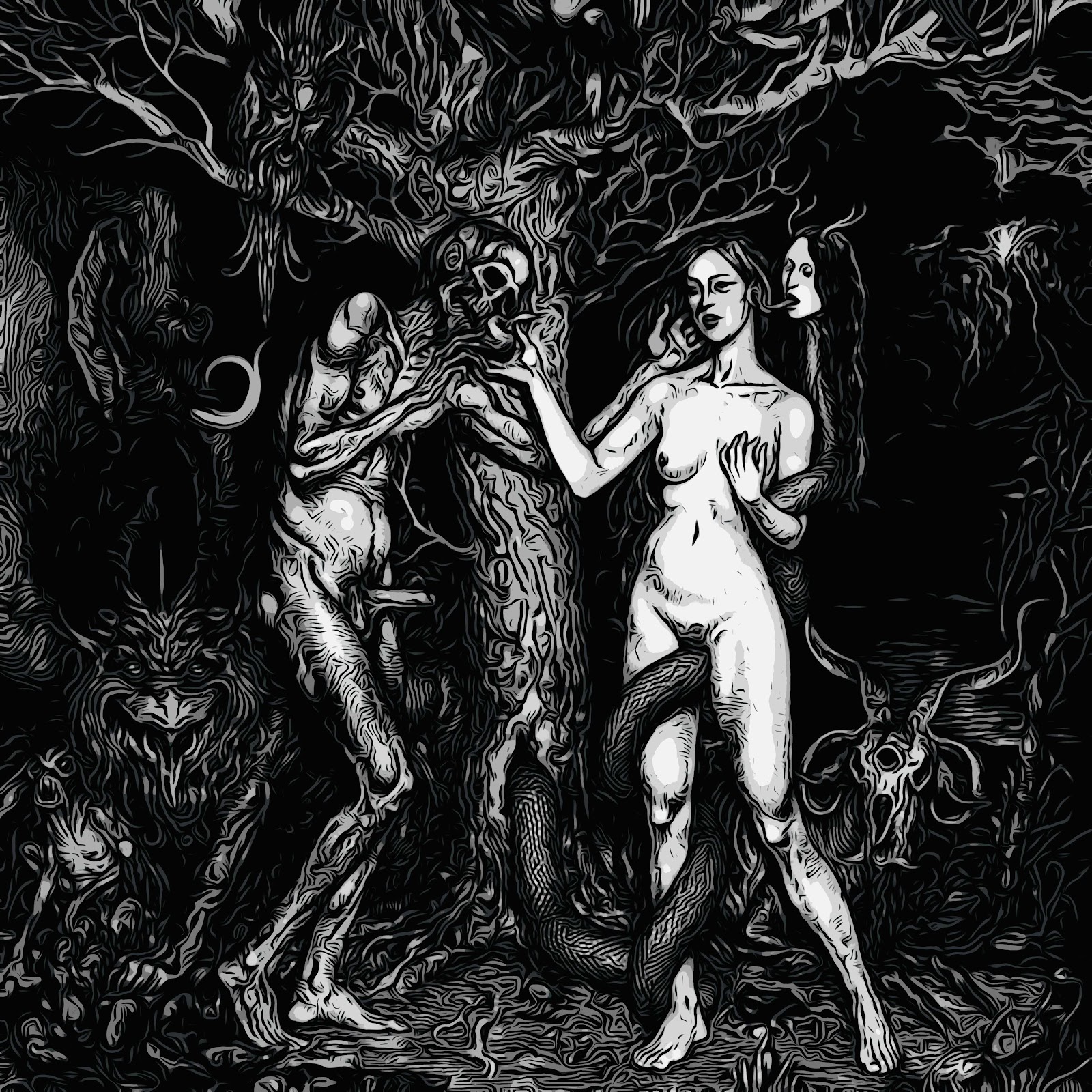