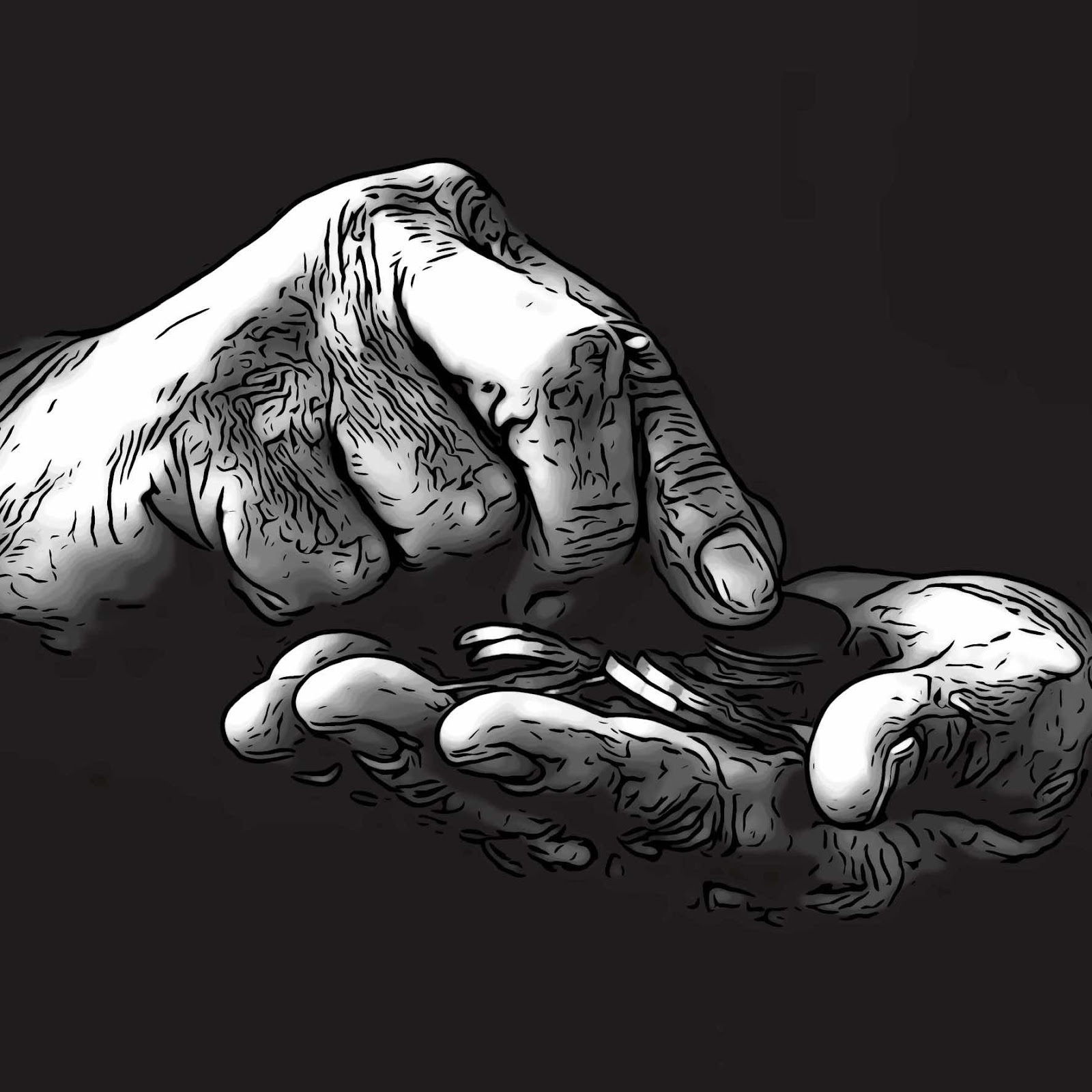 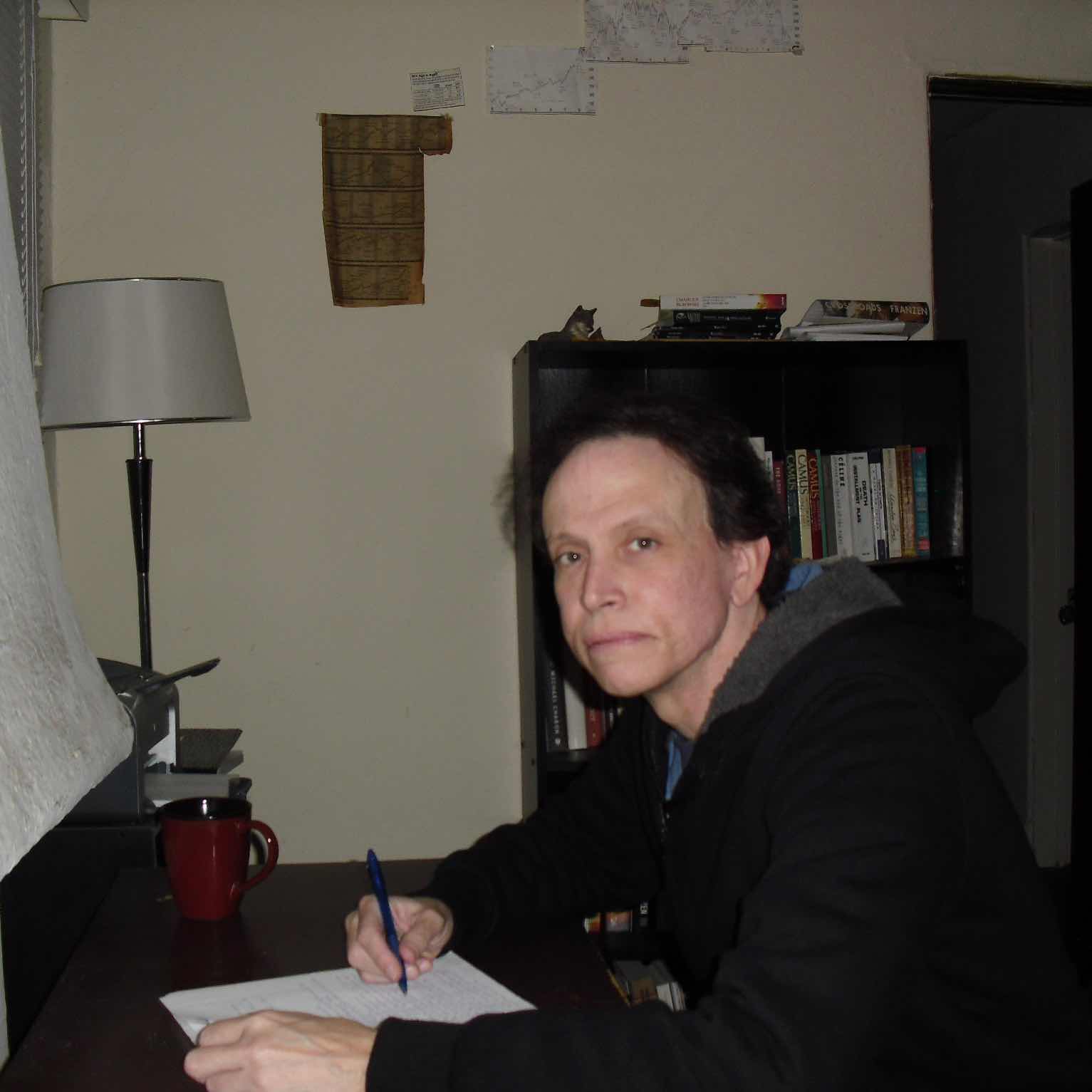 Hugh Blanton is an Appalachian expatriate now living in San Diego, California. He grew up in the hills of Eastern Kentucky before wandering and ending up on the American West coast. He has appeared in The American Journal of Poetry, As It Ought To Be, The Scarlet Leaf Review and other places. His book A Home To Crouch In is available now from Cajun Mutt Press.
Fiction