Review: Scars/Driving in the Rain 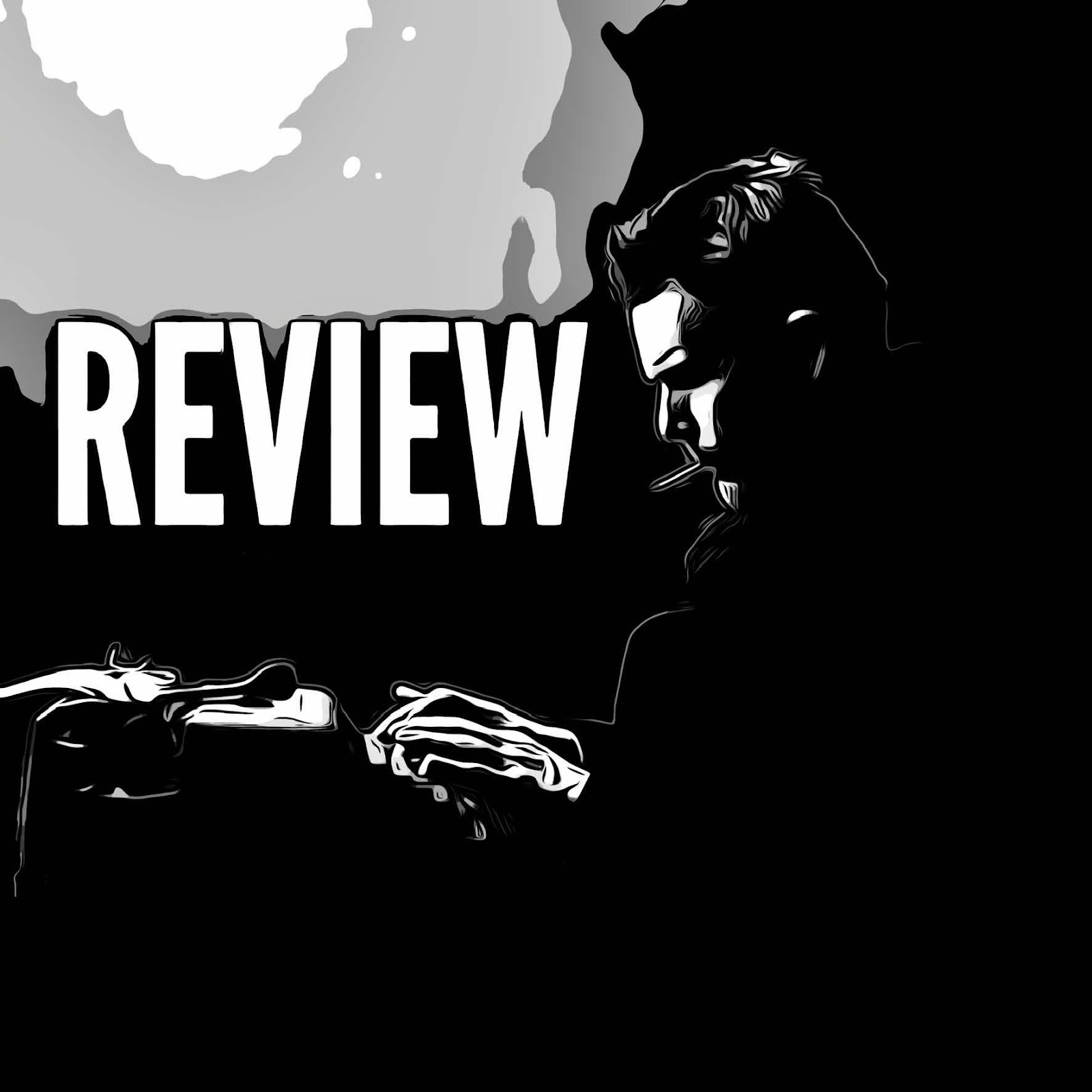 “The feel of the experience is the important thing, not the ability to verbalize or analyze it.” — Stanley Kubrick

It's a rare thing for me to start a book in the morning, or in this case two, and have them both finished by early evening, but Scars and Driving in the Rain both ended up being in that exquisite class of singular books that won't take no for an answer.
Both books can equally qualify as examples of first-rate craftsmanship. Writing that is elegant and lyrical, and filtered through a complex web of extremes, from the banal side of addiction to the most extreme forms of love and hate and how the two are intimately intertwined.
Achingly poignant and punctuated with moments of exquisite sensitivity, Rawlings pushes the envelope of social acceptability. And through the artistry of poetry and prose, manages to deliver a masterful, moving meditation on the possibility of transcendence.
The experience of reading these books however, was very much like finding the Holy Grail in a trash heap. (Rawlings is better than 90% of writers out there). And I read them slowly, savoring each word, each sentence, each paragraph. Loving the honesty, the intensity, and the rawness which radiated outward from almost every page.
Which, for a chronic misanthrope like me, allowed me to once again appreciate that there is at least one other human being out there who truly feels and writes only what is real and right.
Her elegance, intelligence, warmth, and humanity will not be silenced or ignored. But it's her voice that will keep haunting me from here to the grave, so much so that I know I will inevitably return to these books time and again.
So, grab a six pack, peel the cap off a pint of Bulleit Bourbon, and flick your bic; because while these books may not be pretty; goddamn are they powerful! 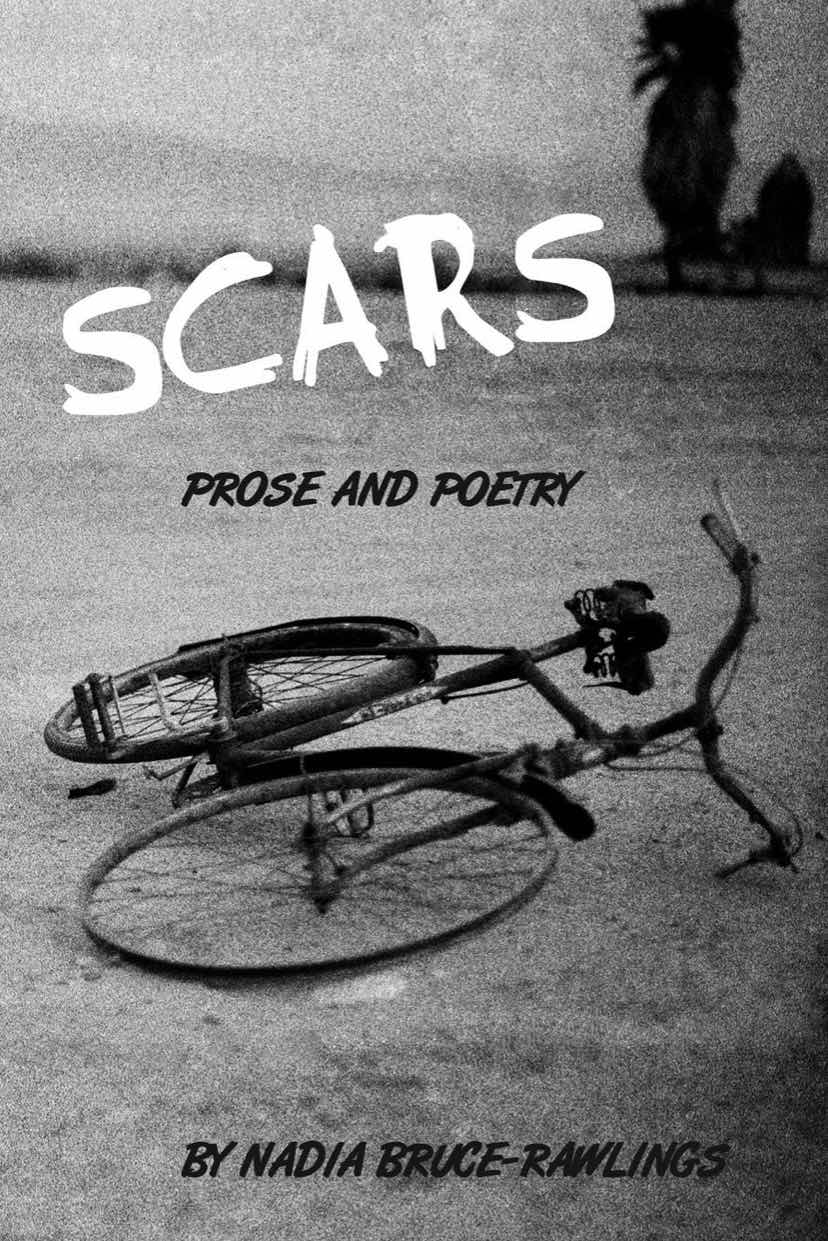 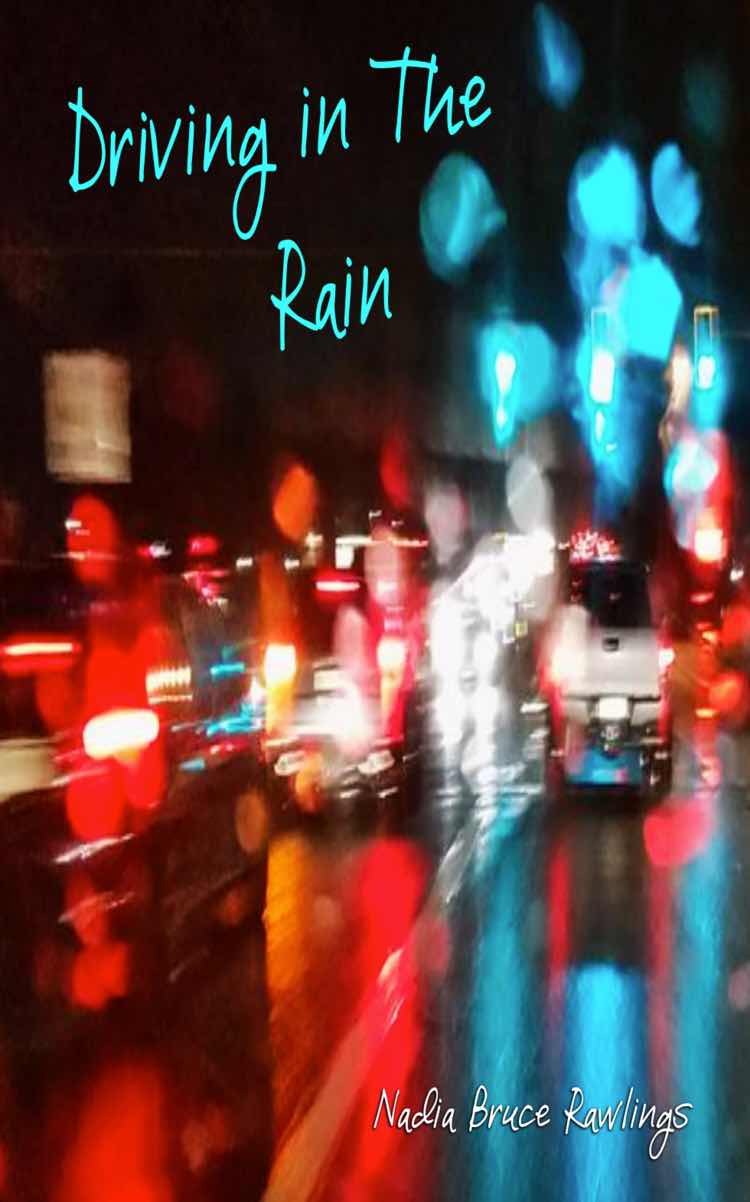 (Punk Hostage Press 2020)
Justine Jones is a regular contributor to a A Thin Slice of Anxiety. Her work has been featured in several anthologies over the years and has appeared in several documentary films dealing with gentrification and urbanization. She lives in Manhattan with her husband and three sons.
Book Reviews Justine Jones