Fiction: The People of Bliss 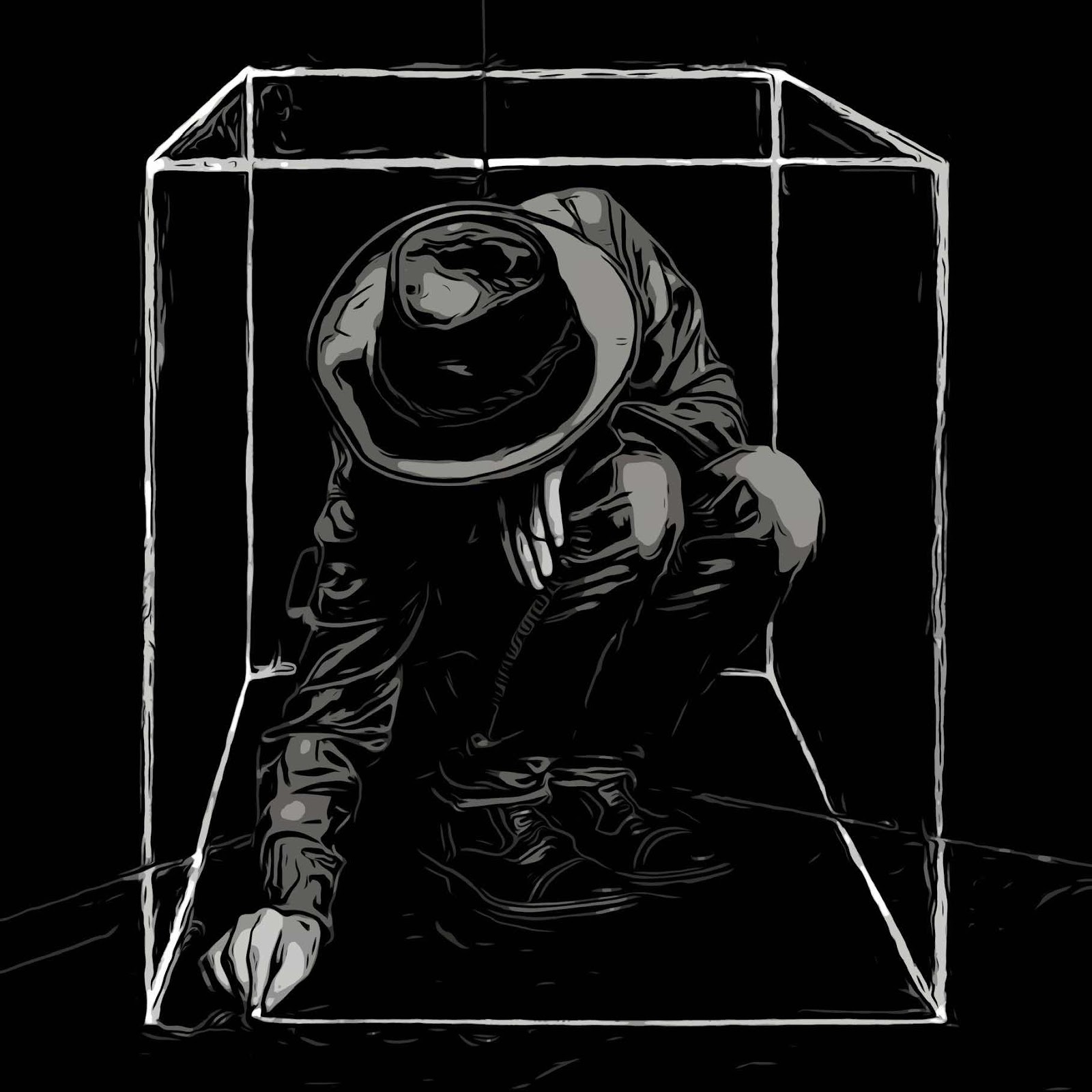 By Sebastian Vice
There’s a town you won’t find anywhere on the map. It could be in America, or perhaps China, or maybe even another planet. It might not even exist anymore. The town doesn’t have a name. Centuries ago, the town probably had a name, but the people of bliss have long since forgotten it.
The people of bliss have no need for names, or any formal symbolization differentiating themselves from others. It’s not that they all look or act alike, they are neither individualists or collectivists, and are not clones of one another. Some are Caucasian, some Black, some Asian, and others a mixture. The multiplicity of their personalities are as rich as anywhere else.
The people of bliss have no discernible economy as we know it. Words such as free market and money have no meaning to them. Sometimes they trade goods, and it’s unclear why, for there’s no need for economic exchanges in a place where everything is plentiful. Maybe they do it for sport.
The people of bliss live in abundance, and who can say why or how? And within town borders, vices don’t produce punishments. They may get drunk, but never suffer a hangover. They copulate wildly, but never face STDs or unwanted pregnancies. They eat until engorged, but never fatten.
The people of bliss aren’t enlightened, hovering over the rest of us. They’ve not been saved, received divine grace, or achieved Nirvana. No, the people of bliss are much like anyone else. Perhaps a little worse if they ventured from the confines of the town.
They have no written or oral history, living each day, the past washed away each morning. They are not people out of Rousseau. These are neither savages, nor are they noble. They don’t live by whims and flights of fancy. They have homes and jobs and families.
They live and die like everyone else, though perhaps their lifespan is a bit longer. They have no illusions of immortality, and upon their death, there’s nothing to mourn. For who could mourn a life lived in incomprehensible bliss?
If all of this seems far-fetched, that there couldn’t be such a place, that such a town is too anathema to the human condition, the people of bliss pay a considerable cost.
Somewhere in a building, a man shivers against cold stone. He’s chained to a wall, naked and alone. Forgotten, discarded, this man now knows only misery. But he’s not just any ordinary citizen. No, he’s quite possibly a man who’s done the most good, probably the brightest (his intellect eclipsing everyone else), and dare one say, the most enlightened (A Boddhisatva if you will).
And that’s why he’s there.
His chains and misery don’t represent punishment, or because he dared to ask too many questions. His suffering is because he’s the best the town has to offer. And long hence, someone, or perhaps something, decreed, the price of bliss was the torture of the town’s best. If you try to divine meaning from his suffering however, you won’t find it.
There might be a ritual for deciding who suffers, but it could be a mutual understanding. The most beautiful, the most eloquent, the one with the highest moral virtue who knows the price of their condition. The potential sufferer could leave at any time, but choses to stay, deprived of everything joyous. In his pocket contains the key to his chain. But who can know how long he’s been there? Every slap of the whip is a voluntary beating, each rotten meal, ingested without resentment, and each festering wound endured with stoic clarity.
Who has it worse, the man in chains, or the dungeon master reminding him he can leave anytime? Pointing to the pocket, taunting, goading, torturing the man. Reminding him freedom from misery lies within his power.
But he won’t use the key and he never will.
Which is worse, the man suffering in chains, or the man with the whip who knows the pain he inflicts is on a man who could cure cancer, or roll back climate change? Hell comes in degrees. Whose hell is worse?
There are other towns similar to this, where people walk away, and who can say why? But the people of bliss never stray.
Nobody walks away.
Sebastian Vice is the founder of Outcast Press, an indie publishing company specializing in transgressive fiction and dirty realism. His poetry and short fiction has, or will, appear in Punk Noir Magazine, Close To The Bone, Cinnabar Moth Publishing, and the anthology In Filth It Shall Be Found. His debut novel Heaven's Tourist will be released Nov 2022 (Cinnabar Moth Publishing), and his second novel Driver will be released August 2023 (Cinnabar Moth Publishing).
Fiction Sebastian Vice