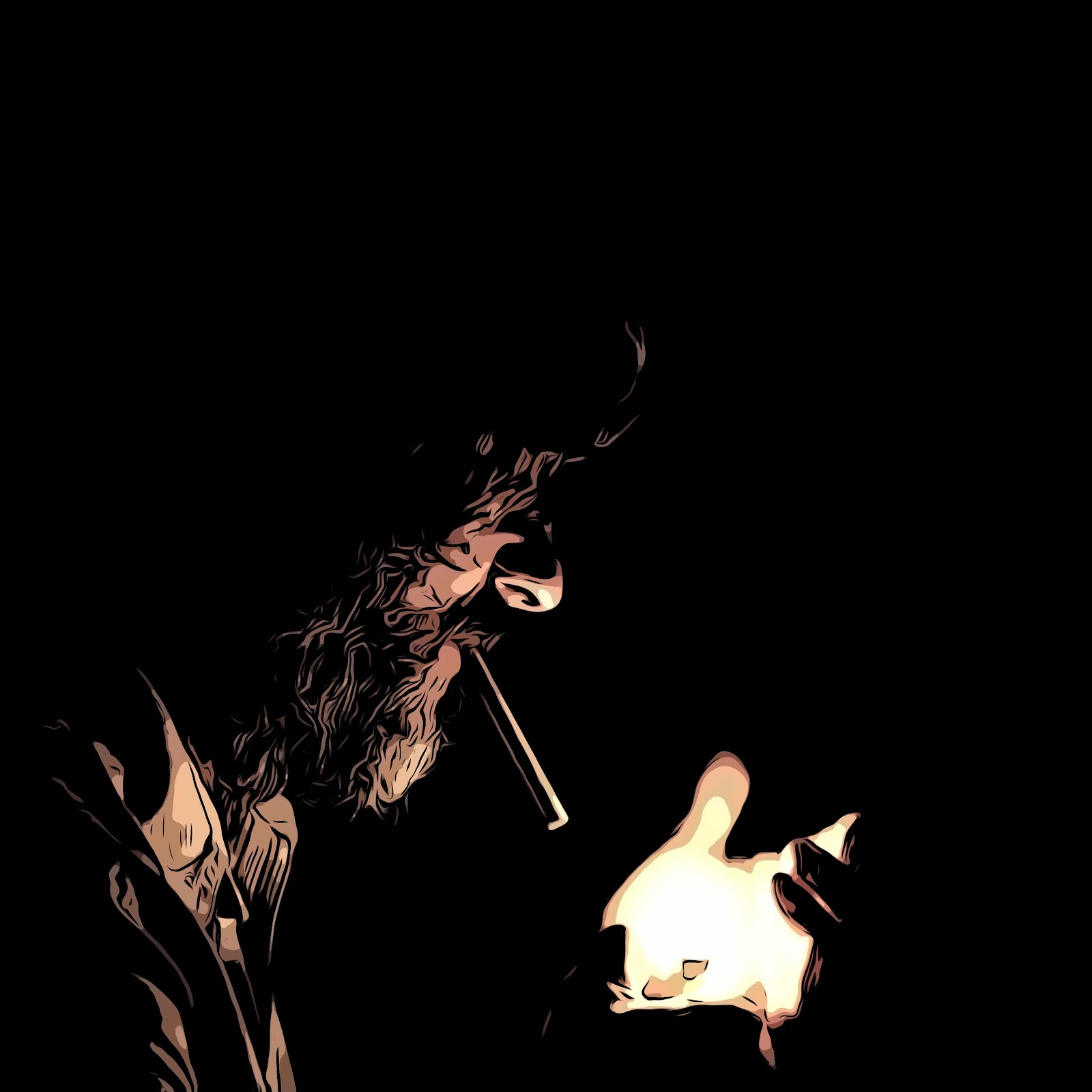 Dead Man
I saw death
as ordinary
as if it were a car abandoned,
a puddle on the sidewalk after rain.
And there was a car,
old and rusted,
and it had rained
heavy on the tin roofs
all last night.
No angels, no priests,
not even a bystander,
just the sun breaking through
the clouds at last,
and a body in a vacant lot,
curled up against a wire fence.
I saw death
as the sodden earth,
sucking my eyes,
his body, down
into its black embrace.
Amy’s Lodger
As evening falls,
Amy’s lodger crawls up
onto the window ledge
of his second-floor room,
stares out at the streets below,
as day hurries home,
night comes out of hiding.
The lodger has no interest whatsoever
in the goings on within the house.
Amy, the other tenants –
they don’t interest him in the least.
Amy provides meals for the lodger
though he’s never up in time for breakfast.
Lunch and dinner,
she leaves outside his door.
Amy says nothing
but the lodger is unnerving.
He never smiles,
barely acknowledges her presence
when they pass on the stairs.
Is he just shy, she wonders.
Or could it be something more.
A woman was strangled in an alley
not three blocks from her boarding house.
Her mind tries to hold back her imagination
but her tingling nerves make the connection.
At night,
she sits in her kitchen,
playing solitaire.
smoking cigarettes.
He’s perched on that sill,
overlooking the maze of
streetlamp and shadow.
Who is he? What is he?
What has he done? What will he do next?
She seeks obsessively
in a land where there is no truth.
Shadowed
Shadow is at hand, the color of a blood-stain,  at the raw end of candle flame, an island  of doubt and dread in a fluttering sea of light.
Shadow is hard as iron. It swallows at the touch.  It's a door. But it doesn't lead to, it comes for.
Shadow is an ominous glimpse at the hereafter  through the cold-stone of a pessimist's dying eyes.  It is under the earth in the roots of everything.  It is above ground, malignant and spreading,  snuffing out hope and prayer like a damper.
Shadow is the sky falling into the ocean,  the blackening of stars, the eclipse of mountains.  It's the beast that the head has been warned the eyes about.
Every man has a shadow for a time.  But a shadow has a man forever.
Dusk in Farm Country
Cadavers have broken out of the graveyard
and now they're all over the fields,
wobble this way, that way,
around the oblivious cows, the nervous sheep.
It's a curious mix: dumb and domesticated,
others dumber still but not yet house-broken
by the lords of the underworld.
From the farmhouse, we listen to
the atonal music of our livelihood,
an intermittent chorus of moos and baas.
Strange how the song of the herds
is interpolated with low bewildered grunts.
"Must be the dead." says my father
as he scoops up another mouthful of stew.
My mother boils the tapioca.
She heard all this before.
But we kids are in thrall, in dread, of our imaginations.
"What if they come for us in the middle of the night?
What if they break into our rooms, eat our flesh?"
Our parents assure us that cows and sheep are not like people.

John Grey is an Australian poet, US resident, and has recently been published in Orbis, Dalhousie Review and Connecticut River Review. His latest book, Leaves On Pages is now available on Amazon.
John Grey Poetry