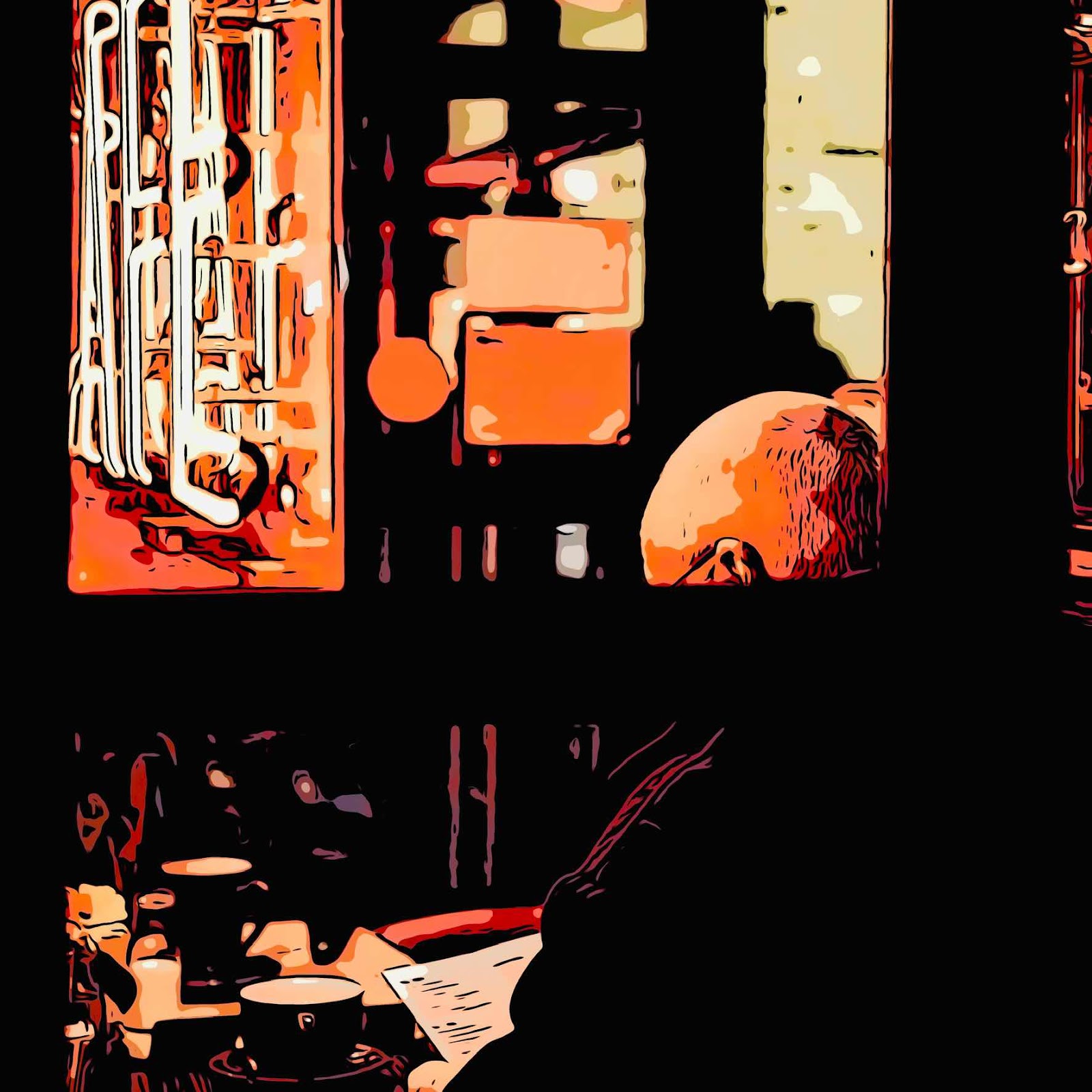 By Sara Siddiqui Chansarkar
He adjusts his reading glasses on his nose as she places the Daily Dispatch on the table, pours coffee from the carafe into her plain white cup and his “Best Dad Ever” mug, the breakfast-blend aroma ensconcing them in the morning routine.
Where’s the front page? He looks at her from above the lenses of his glasses.
Oh, the paper boy threw it right into the puddle on the driveway, can you imagine? And no plastic bag covering it, too! She tucks the stray silver-grey lock of hair behind her ear. The first page was so soaked it disintegrated in my hands.
Oh, hand me the remote then. She says it ran out of batteries while she was watching a cooking show last night, promises to fetch new batteries on her grocery run, later.
What do you want for lunch? she asks. He’s accustomed to her reticence and reluctant nods in the morning, her sipping coffee in silence by the bay window, watching the early birds at the feeder, then tracing the sun as it touches the tip of the sycamore outside and slides down to paint it golden.
Isn’t it going to be the minestrone from last night? he says.
I can cook something fresh if you want.
Oh, really? I’d love your white bean linguine. I dreamt about it last night. Not kidding!
He’s surprised at her offer to cook something new when there are still leftovers in the fridge, but doesn’t question or comment, lest she change her mind.
Some garlic bread on the side?
Why not?
This sudden spurt of generosity and indulgence puzzles him.
Can you get me some cherry tomatoes from the garden?
When he returns with the produce, she’s taking deep Yoga breaths. Then, she rubs her palms and massages her face with the generated energy. She sends him back out to the yard. Some parsley, too, please, and can you pull out the weeds from the bed while you are at it?
Later in the morning, he makes phone calls for his insurance-agent job, and watches through the glass door of his office as she sits cross-legged on the living room rug, eyes closed in meditation.
At lunch, along with his favorite food, she regales him with the story of their neighbor Steve’s suspected affair, the sutures around his brow and the blue-black eye, though she’s not the one for gossip or its perpetration.
Evening, he turns the TV on and tunes the dial to the local news. She pounces on the remote and switches the channel to Jeopardy.
Didn’t you say the remote is dead? he says.
She shrugs and challenges him into a game of Jeopardy, keeping a score of their responses on a post-it.
His cellphone rings. He digs into his robe for his glasses which slide out and fall between the couch’s seat and armrest. Along with the glasses, he retrieves a crumpled sheet of newspaper, and smooths it out on his lap—the front page of today’s newspaper.
A high school senior killed last night in a three-vehicle crash on I-70 right before exit 30. The paper slips away from his trembling hands. The same freeway, the same exit, the same high school dance evening. Even the car’s the same as their Alex’s—Nissan Sentra.
I was going to throw the sheet away but heard your footsteps approach . . . should’ve hidden it better. She takes a seat next to him on the couch, her face an embodiment of defeat and grief. They stare in silence at the ads on TV, their wounds pulsing and pink again, the scabs of over five years peeled away.
Jeopardy rolls on to the final round. He answers the last question wrong and presses her hand. You won. 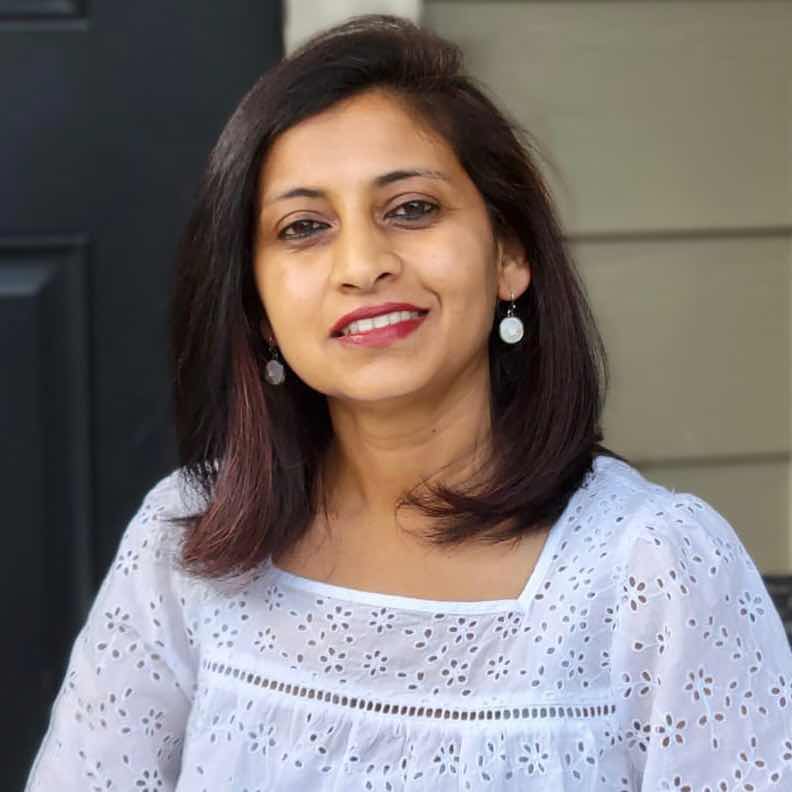 Sara Siddiqui Chansarkar is an Indian American writer. Born to a middle-class family in India, she later migrated to the USA. Her work has appeared in Reflex Press, Flash Fiction Online, Kahini, and elsewhere. She has been highly commended in National Flash Microfiction Competition, shortlisted in SmokeLong Quarterly Micro Contest, and shortlisted in Bath Flash Fiction Festival. She is currently an editor at Janus Literary and a Submissions Editor at SmokeLong Quarterly. Her debut flash fiction collection Morsels of Purple is available now.
Fiction