Fiction: What a Woman 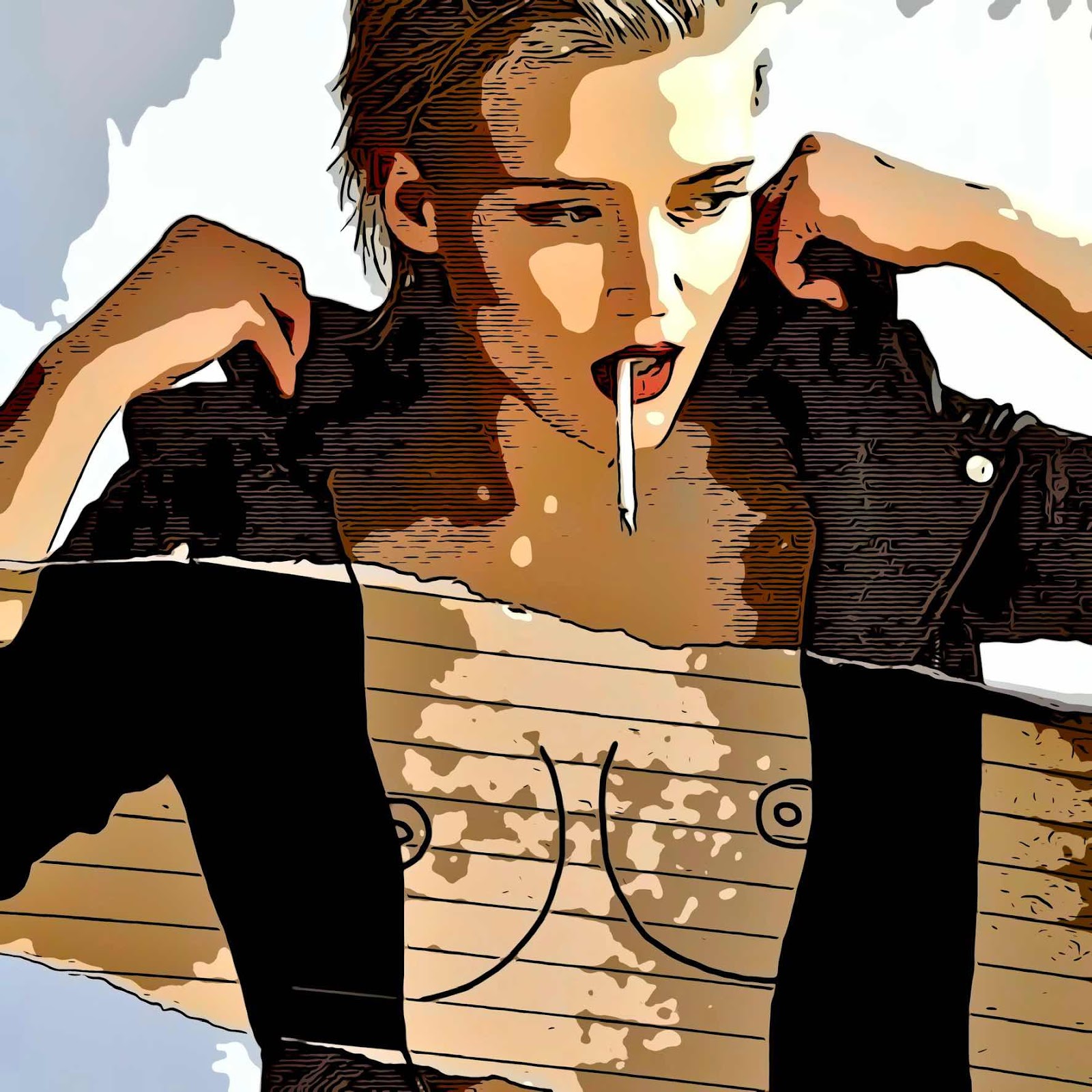 By Leia John
They’re always late.
The trains.
Especially at night when there’s reduced service. It really drives home the fact that the MTA doesn’t give a flying fuck about anything, ‘cept maybe getting paid off the clock. So there I was, waiting for the 9:30 local that still hadn’t arrived at 9:50 when she sauntered down the steps, ass swinging like a pendulum. She was wearing all white, a firebomb in the seedy dim of the 50th street station. Everything about her caught my attention; graceful, long-fingered hands, a crop of neatly trimmed hair on her chin, no tit to speak of beneath her gauzy crop top but a soft, melodious voice when she blessed my sneeze.
I was trying to piece together the puzzle she presented – Gay man or Bio Queen? – as she sat beside me, the smell of vanilla and something citrusy clung to her caramel skin. I felt the heat of her body next to mine, the androgynous ambiguity of her causing my lust to kick into overdrive. I’d settled on ‘female’ as the train lurched in, dragging with it a humid blast of air and the acrid stench of burnt wires.
Despite being taller than me, I decided to stick by her. It was late. People in this city like to fuck around, and bystanders go blinder than that bitch holding the scales when she goes down. I was standing next to her at first, leaning against the doors that were equal parts wall and death trap. She was sitting at my side, singing loudly to the soundtrack in her head and drawing the ire of the B-shift workers on their way home. I admire people like this, the ones with that bone-deep don’t-give-a-fuck who’ll start singing on a half-full train despite being shot ‘shut the fuck up’ stares.
As we rumbled into 75th, a seat diagonal from her opened up and I decided to take it. I figured I was near enough that if some froggy motherfucker decided to jump I could still step in and swing.
“Yo, what the fuck!?” a man shouted at my retreating back.
“STOP!” a woman screamed.
When I turned to look I found my girl squatting on the very spot I’d been standing, unleashing a geyser of piss onto the train floor. I laughed hysterically amid the shouts, pulling my feet onto the seat next to me so they wouldn’t be soaked by her torrent. I was right, she was a woman; I wondered if she would let me take her to dinner. 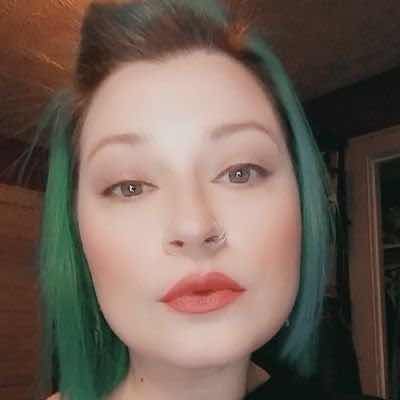 Leia John is a poet, writer, seminarian and all around fucking lunatic.
Fiction Leia John