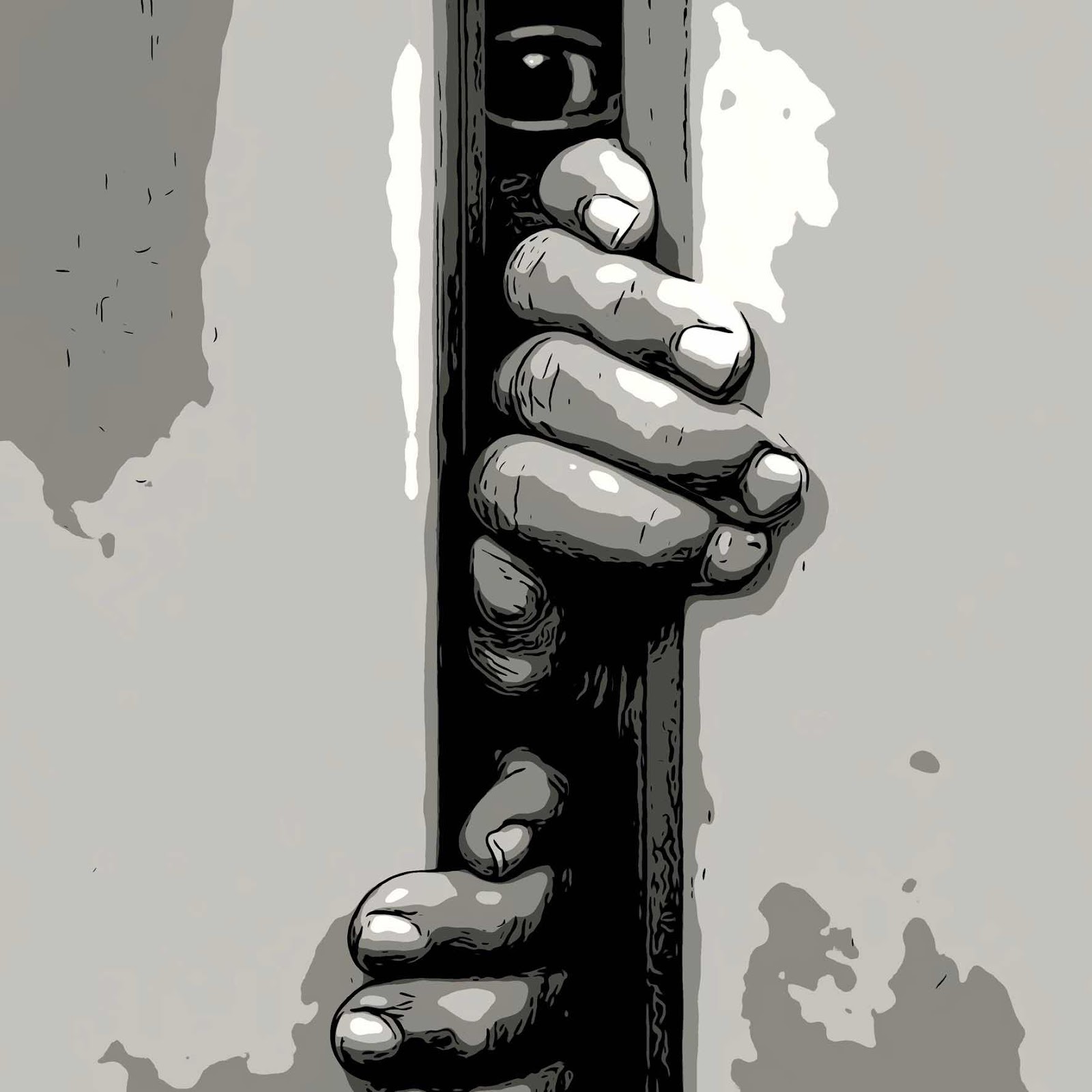 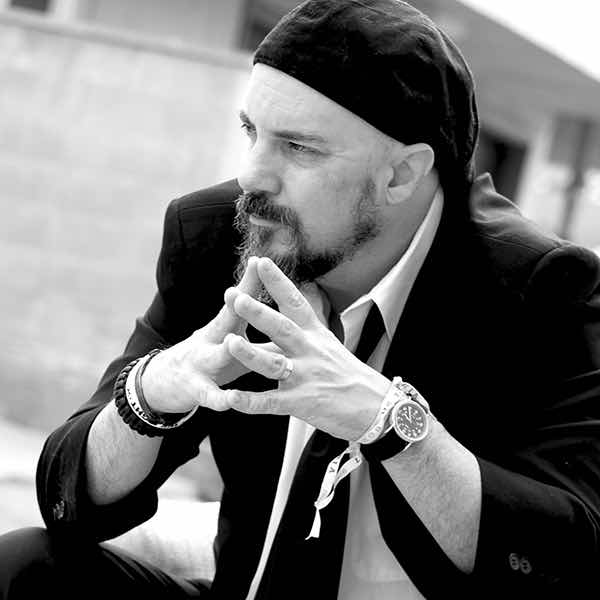 Jim Towns is an award-winning filmmaker, artist and writer. His short fiction has been published in print and online by Burial Day, Switchblade Magazine, FunDead Publications, Castle of Horror, Hellhound Magazine, and many more. His first nonfictionbook American Cryptic was released in 2020 by Anubis Press, and his debut novella Bloodsucker City is available through Castle Bridge Media. 2022 will see the publication of his follow up to American Cryptic, American Boogeywoman. He lives in San Pedro, CA with his wife and several mysterious cats.
Fiction