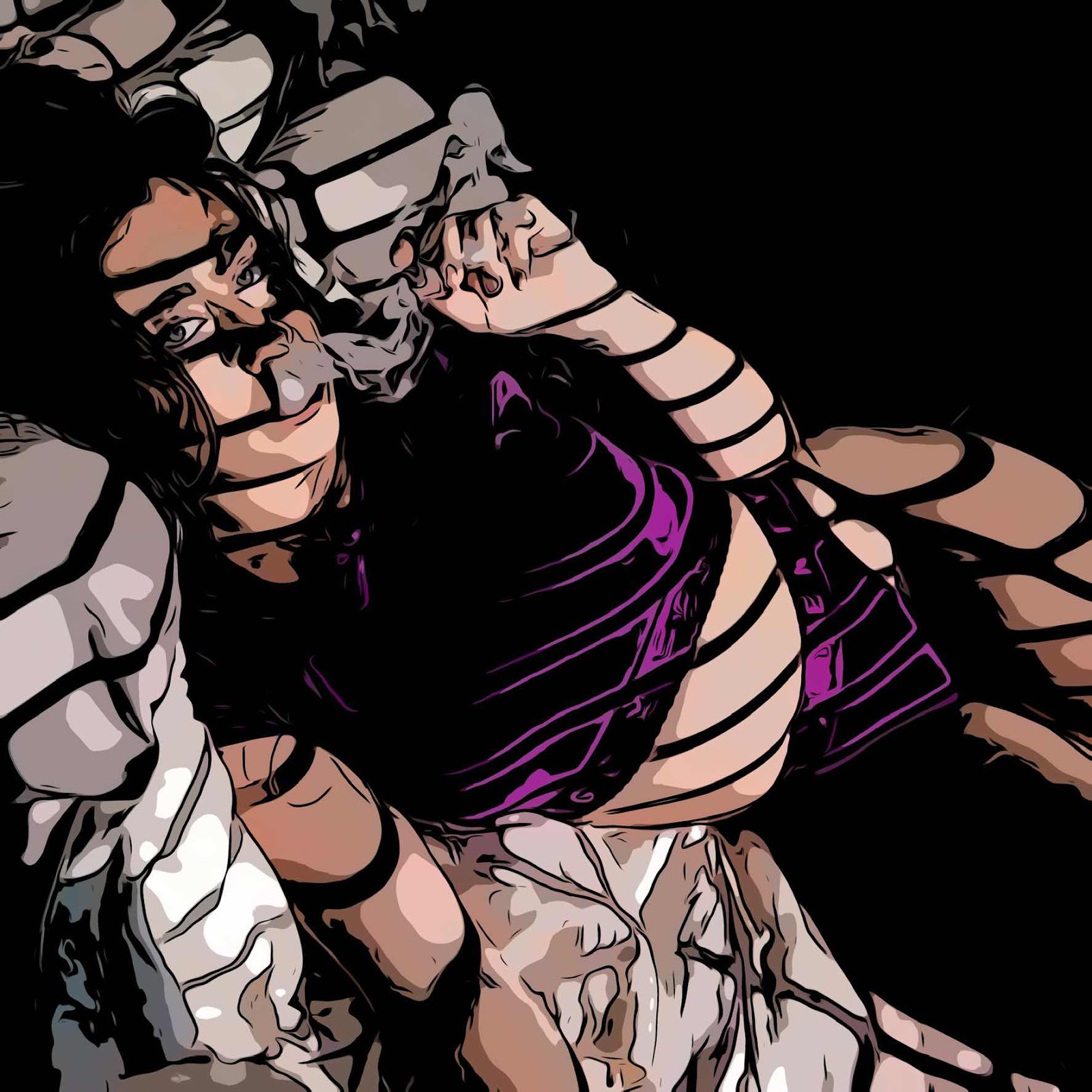 Red, White, & Blue Succubus
He cuts a profile like a Kennedy,
Making me want to root around his brain,
Sorting the brilliant speckles from the red pebbles,
Lean back and to the left to appreciate all his soft power
Like a shark gliding beneath the glass, safe from a distance.
He cuts a gallant figure in all that Gianni violence & Armani armor,
His cufflinks gleaming like gun metal under XNN’s fierce ring-lights.
I only want to lick the muck from his Oxfords to further my education,
As an experiment to quell the ringing in my ears, the raging of my libido
That says to claw all you can from the world to pass onto your protégés.
He cuts me a line after I cut one to get to him.
Away from the marble aisles of Congress,
Cancerous aides, and Crown cameras,
He looks and moves ten shades lighter,
Unfiltered like an American Spirit.
He cuts me to pieces joking about insufferable staffers,
But maybe it’s just the ivory tower we’re insufflating,
The champagne and ice swimming inside my head.
It’s enough to skinny-dip in the reflecting pools,
Pull apart redacted documents for spliff paper,
Vandalize monuments with woodcut crushes.
He cuts his hand on the sorting razor like a stigmata
And I blow on it like a summer dandelion, wishing
I was wed to Washington to start another empire,
A new era of colonialism through casual sex &
Dreams less blue, pocketbooks more full.
He cuts into my smile with his tongue,
Tasting less like ash and more like mortar,
The bricks we snuck past security, post-Columbia,
And the ones I’ll build my Palace of Versailles with.
He cuts a check for “my company” before the white of dawn,
Hush-money wrapped in scarlet hotel sheets, a robust return
On investment with a future in it for low-talkers, night-stalkers,
And I know I’m on the way to slinking into his American Dream.
Paige Johnson is editor-in-chief of Outcast Press, a transgressive fiction outlet with the short story collection In Filth It Shall Be Found out now, and her debut drug-and love-fueled poetry collection, '21 & Over, on the way.