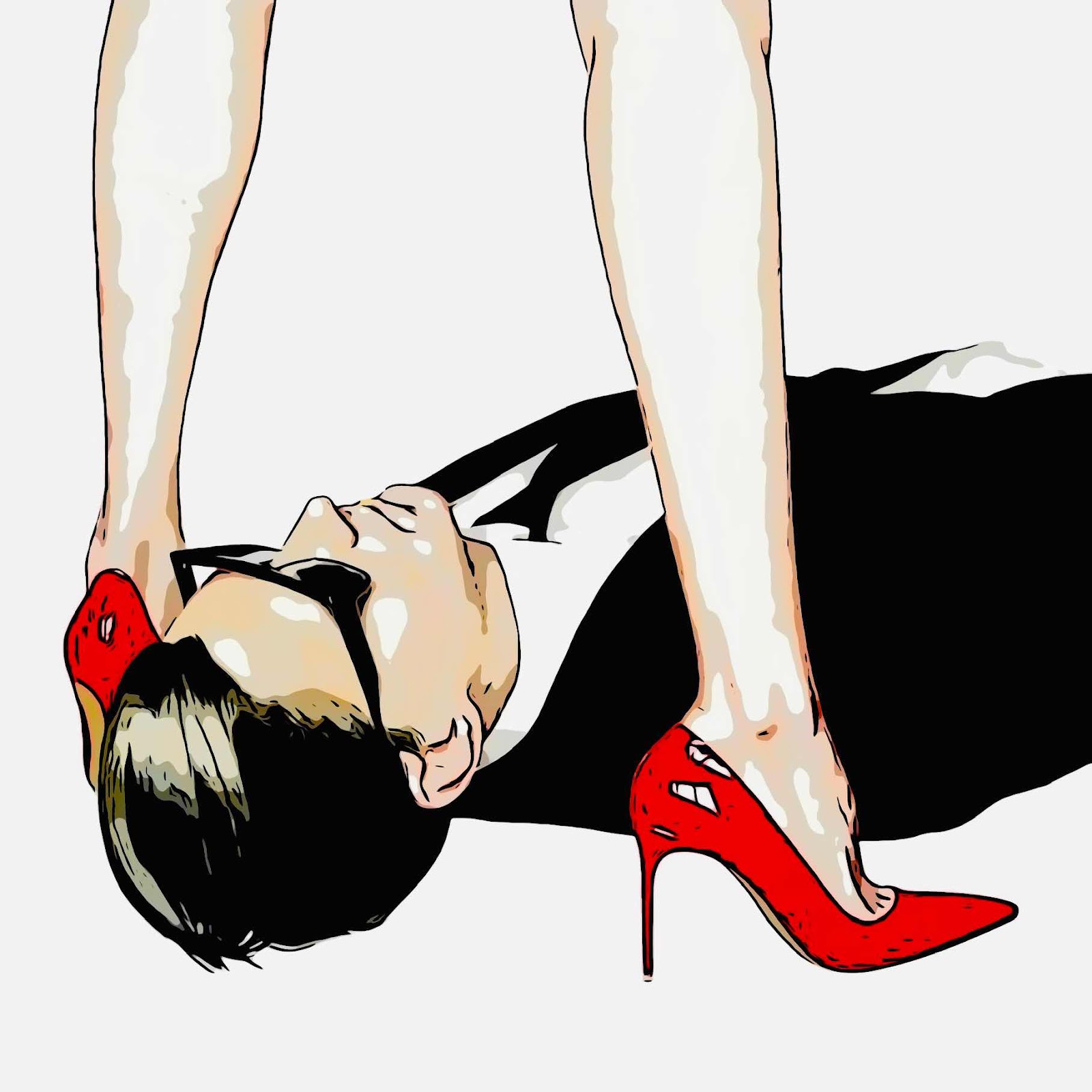 By Stephen J. Golds
My girlfriend likes it when I bite her back when we fuck. I let her bite me too. Maybe I enjoy it, I’m not sure. It’s mostly so I don’t feel misogynistic after I’ve cum and we’re lying in silence listening to the kids in the apartment upstairs fighting.
Sometimes, after, during that time when there aren’t any words left, because we’ve used our credit in conversation for the day, looking at each other, it makes me feel in awe. In awe of this life. The speed in which it moves. One day we were simply strangers in a hospital elevator and now we’re naked and she has my bite marks on her shoulders and little pieces of my broken heart inside her that could possibly make a child, but won’t because she’s on the contraceptive pill. Everything in life escalates. Level by level, all the way to the penthouse before it plummets back down to earth like a North Korean missile. Then she’s asleep. I lay there with my eyes and mouth agape in the night listening to her breathing. Sounds like the ocean in April when I swam far out and realized I could still touch the bottom. Made me wonder if you ever got what you paid for.
I don’t have any curtains. The moon lights up my room like a radioactive bottle of milk held in the hand of a geriatric patient. I lay there dissecting our relationship, rewinding it unkindly like a Blockbuster video I’m taking back to the store a day late. I won’t pay the fine. I’ll just make another new members card with laminated lies that will ultimately cost me more than the fine would have.
I see us, me and her, moving in reverse. It’s a beautiful kind of dance. A tango that starts the way it always has to end. Standing alone somewhere without change for the subway thinking you should’ve done something different but didn’t.
I sit up, pushing the covers down, and rub antiseptic cream into the deep scratches in my back. I don’t have the heart to tell her that I don’t enjoy that as much as I used to. When the claw marks are healing they’re as itchy as hell and because they’re on my back it’s difficult to get the leverage to relieve that irritation. I think I might really feel something for this one though, so hold that irritation in the small nicotine-stained space behind the back of my lower teeth. Rolling it under my tongue. I see her cheeks moving too as she slides around her own small irritations from one side of her mouth to the other like a bitter little breathe mint of dissatisfaction.
I read on the internet that couples that share strife and troubles with one another live long and prosper together. I cried in front of an ex girlfriend once and she fucked her yoga instructor a couple of weeks later. I loved that one. She almost killed me. She aborted my child after we’d already talked about the gender of it. Given him a name. If I believed in Hell I’d feel like I had a non refundable ticket for the train. I’ll never make that mistake again. Showing my guts and stained bones. Saying the words “I love you” has always been a game of Russian Roulette. So, the irritations, like the insecurities and tears, stay locked up on a chain in an overgrown backyard I’ve drawn in charcoal on a piece of cardboard and stuck at the bottom of my shoes to stop the rain from getting in.
The rain still gets in. I guess it always will.
And yes, they do kill horses kinder. Tired of this dancing competition. There’s no Cadillac to win here. I wonder if she’s exhausted as I am with it all. We can’t tango together but we can tread water and maybe that’s enough. I’d like it to be enough. I’ll buy some new curtains from the mall and ask her to put cream on my back in the morning. Maybe, she’ll get the hint and maybe she won’t. That’s okay too. I want her to ride this rocket with me right on down to the basement floor, exploding into the foundations of something I’ll snap my eyes open to, waking up with the Spring sun orange like the tip of a Cuban cigar coming through my rain marked window like a dog unchained, grinning with a bone in its mouth.
I’ll ask her to scratch my back to relieve the small irritations not being alone causes. 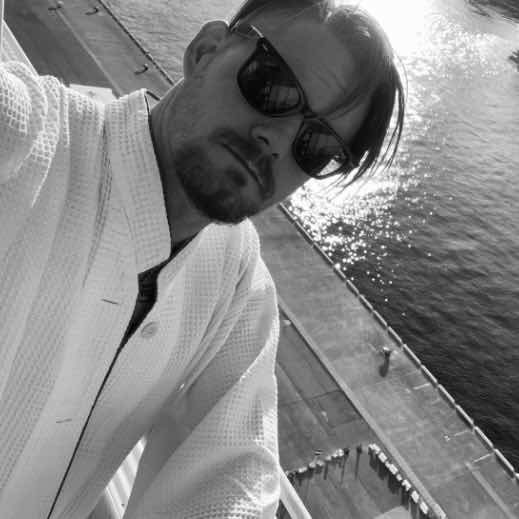 Stephen J. Golds was born in North London, U.K, but has lived in Japan for most of his adult life. He writes primarily in the noir and dirty realism genres and is the co-editor of Punk Noir Magazine. He enjoys spending time with his daughters, reading books, traveling the world, boxing and listening to old Soul LPs. His books are Say Goodbye When I’m Gone, I’ll Pray When I’m Dying, Always the Dead, Poems for Ghosts in Empty Tenement Windows I Thought I Saw Once, Cut-throat & Tongue-tied, Bullet Riddled & Gun Shy and the story and poetry collection Love Like Bleeding Out With an Empty Gun in Your Hand.
Fiction Stephen J. Golds